Section 2.4.1 Forgoing Habitation and Domestic Use

The bay area is in the throes of a housing crisis. Despite the abundance of resources (space, buildings, etc), the distribution of those resources is unfair. For many it can be costly and difficult to fulfill the basic human need of shelter. However, sudo room, as a creative community and hacker space, must maintain a division between habitation and usage of the space. As such the following are resolved: 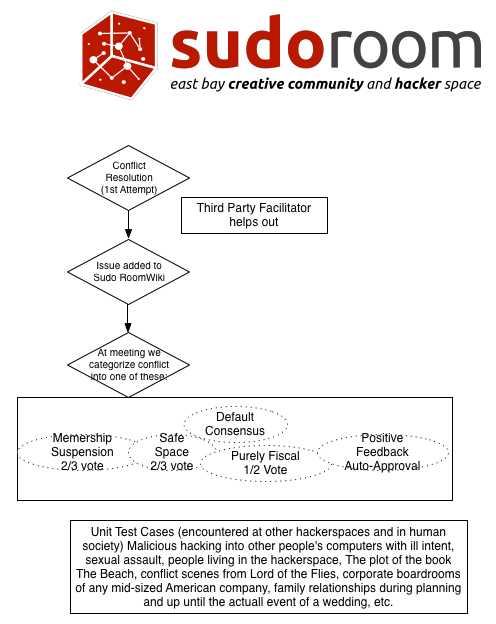