Difference between revisions of "Directions"

Sudo room's official address is 2141 Broadway, Oakland, but the entrance is actually on 22nd street.

where did these pages go?

Decided to take the high ground, though learning yesterday of your [edited] forwarding of private email threads and attempts to tear me down to my friends while I was in Berlin was pretty shocking and upsetting. --Tunabananas (talk) 16:37, 8 November 2013 (PST)

That is so not true. And guess you changed your mind about the high road. Edited? I would publish it directly on our public-facing website, were than not an unethical thing to do. Is it the high road when the pages you had up were manipulated and out of context selections? What are you talking about? You wrote me something along the lines of - F**k you, you rambling alcoholic. I am blocking all emails from you and only communicating through a mediator-. That was after I tried to find a means to pay you for website hosting after you claimed you sent me invoices. That was not true. In a separate email thread, I teased you for being drunk when I asked you - that whole week. I probably shouldn't have done that, but you pelter some pretty harsh words. I don't get whatever it is that's going on. This a has to stop. -Eddan

Additionally, the only reason I was talking to Sudo Room friends that we share in common was to ask for advice about how to deal with your aggressive tactics, not to tear you down. Like when you had a bouncer kick me out of Make Westing when I replied once in a louder assertive voice after the meteor shower of accusations I was getting. I still don't know whether there are any boundaries on what you would be willing to do.

'Teased'? I would call it baiting, actually.

I walked away from you twice at the bar and you kept following me despite my putting up personal space boundaries, saying repeatedly I did not wish to continue the conversation, and asking you to stop. I know you'd been drinking whiskey straight, but it boggles my mind that you'd claim I got you kicked out. The bouncer noticed you continuing to follow me and approached me to ask if he should do something (to which I said no, it's fine) and this was after you'd left of your own accord. I have witnesses to this incident as well.

To think I hadn't said, "fuck you, you ranting alcoholic" way, way earlier! If establishing personal space boundaries is 'aggressive' to you, you may want to check yourself and examine if you just might be projecting (you don't see me writing shit about you to every one of your friends, now do you?).

Wow. OK, we've dived pretty low from the high ground you started at. I had a scotch at a bar during an SELC event. That is what I like to drink. I don't go to bars often. Anyhow - hadn't I asked you just before this whether this was going to be a conversation or were you just going to yell at me? And Jenny - This is serious - You can't just tell the bouncer that this guy is harassing you if you're not getting your way or losing an argument. WTF!?! Do you really want to open up the subject of alcohol abuse and uncontrolled behavior? You are absolutely right that projection is what is taking place. So work out your pathologies on your own time and let me out of it. And stop wasting everyone's time and my energy. Like I said, stop it. You scare me. -Eddan

If you were coming from 19th Street Bart station, you'd take a left on 22nd: 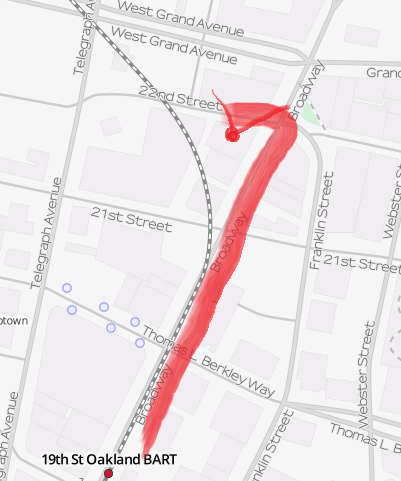 The corner looks like this, and the doors are under the second blue awning:

As you get closer, you'll see this: 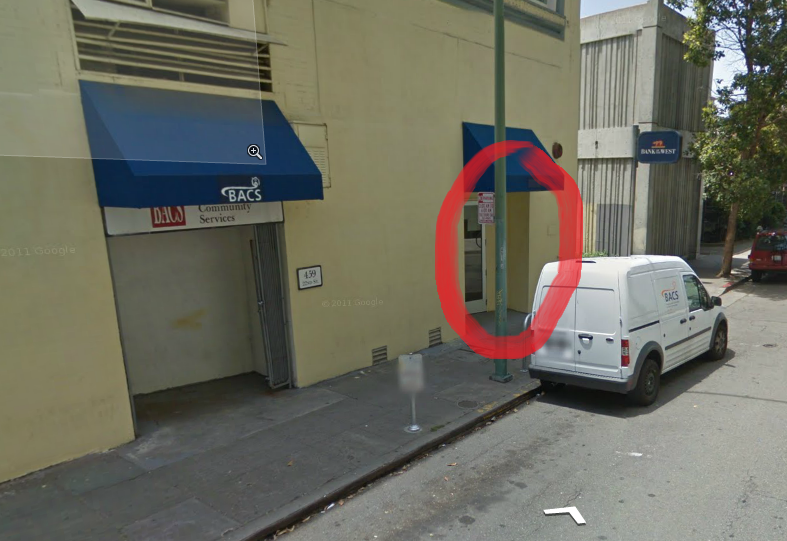 To get in you can:

I'm not sure if Google maps links are welcome, but this streetview link should help people get to the door from their phone while en route.. Street view of Sudo room Door 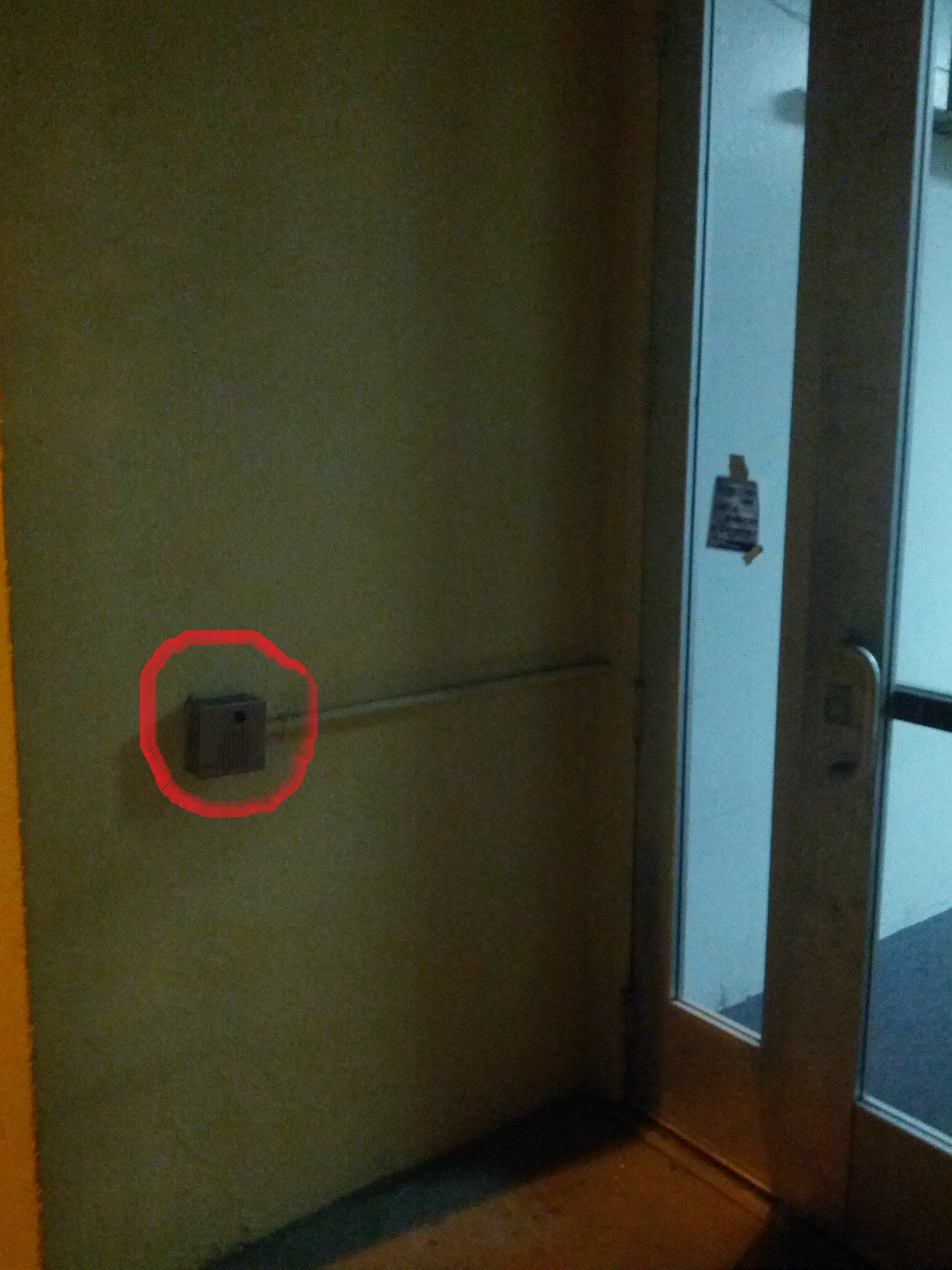