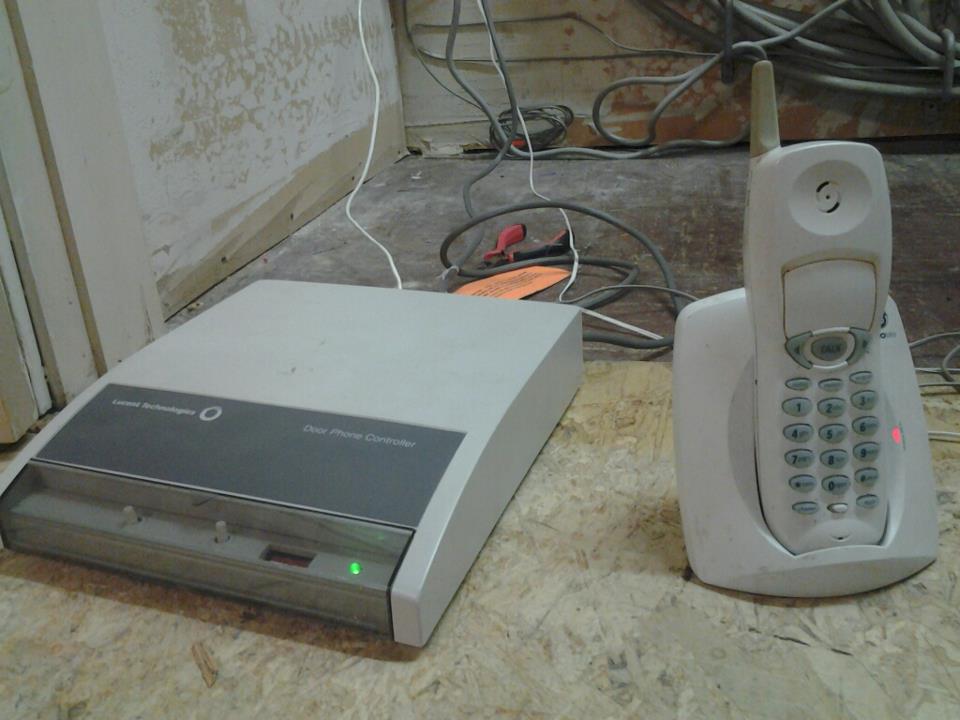 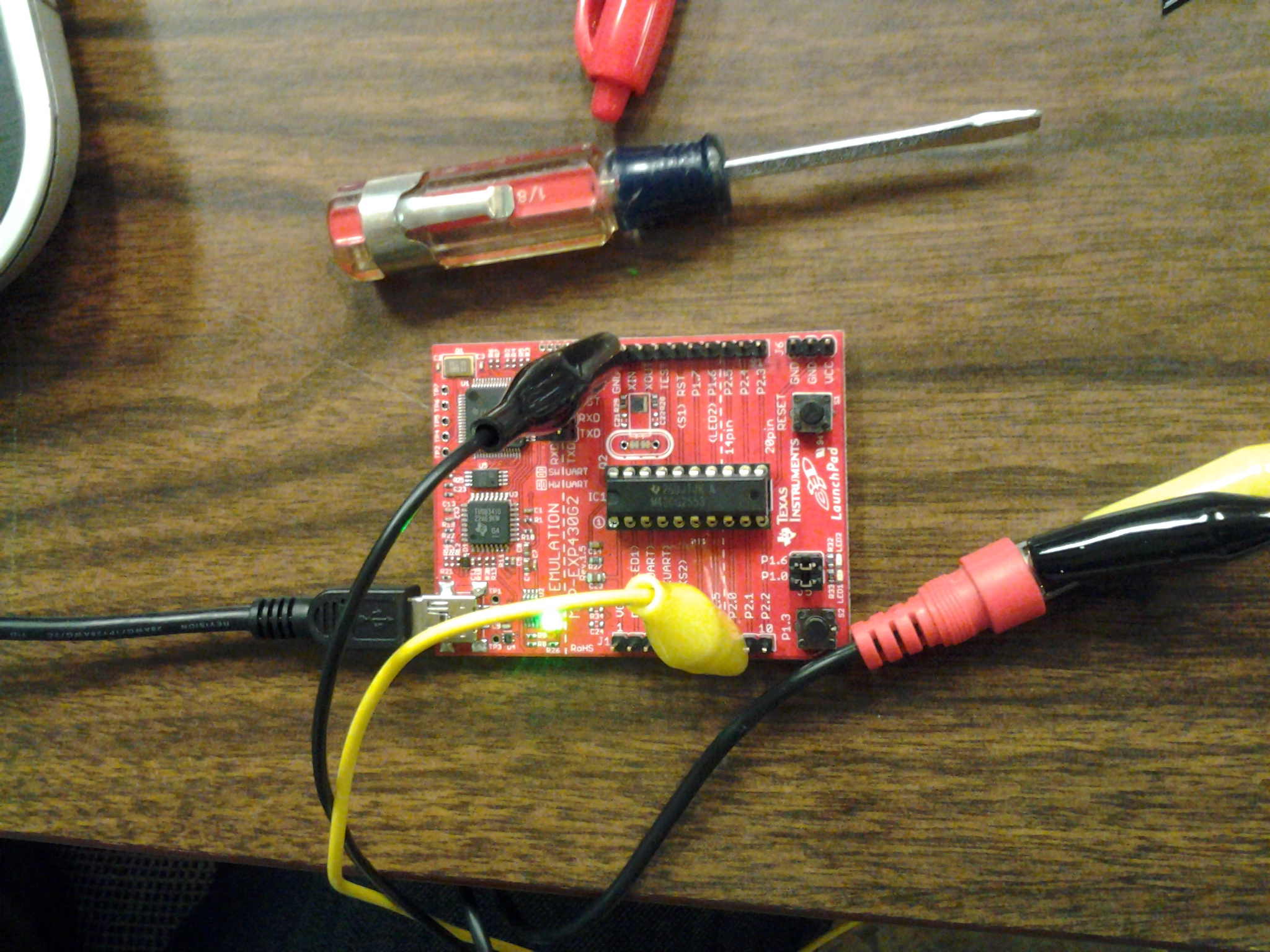 The interior door, the westernmost one, will be controlled by a arduino interface that activates a motor that turns a key in the dead bolt. The arduino is activated by a python script doorman.py that runs on the computer sudoroom_blue (which also drives the 3d printer). doorman.py is a tornado based webserver . The server sudroom_blue has the static ip address 192.168.0.53, and the router forwards traffic to it on port 7836.