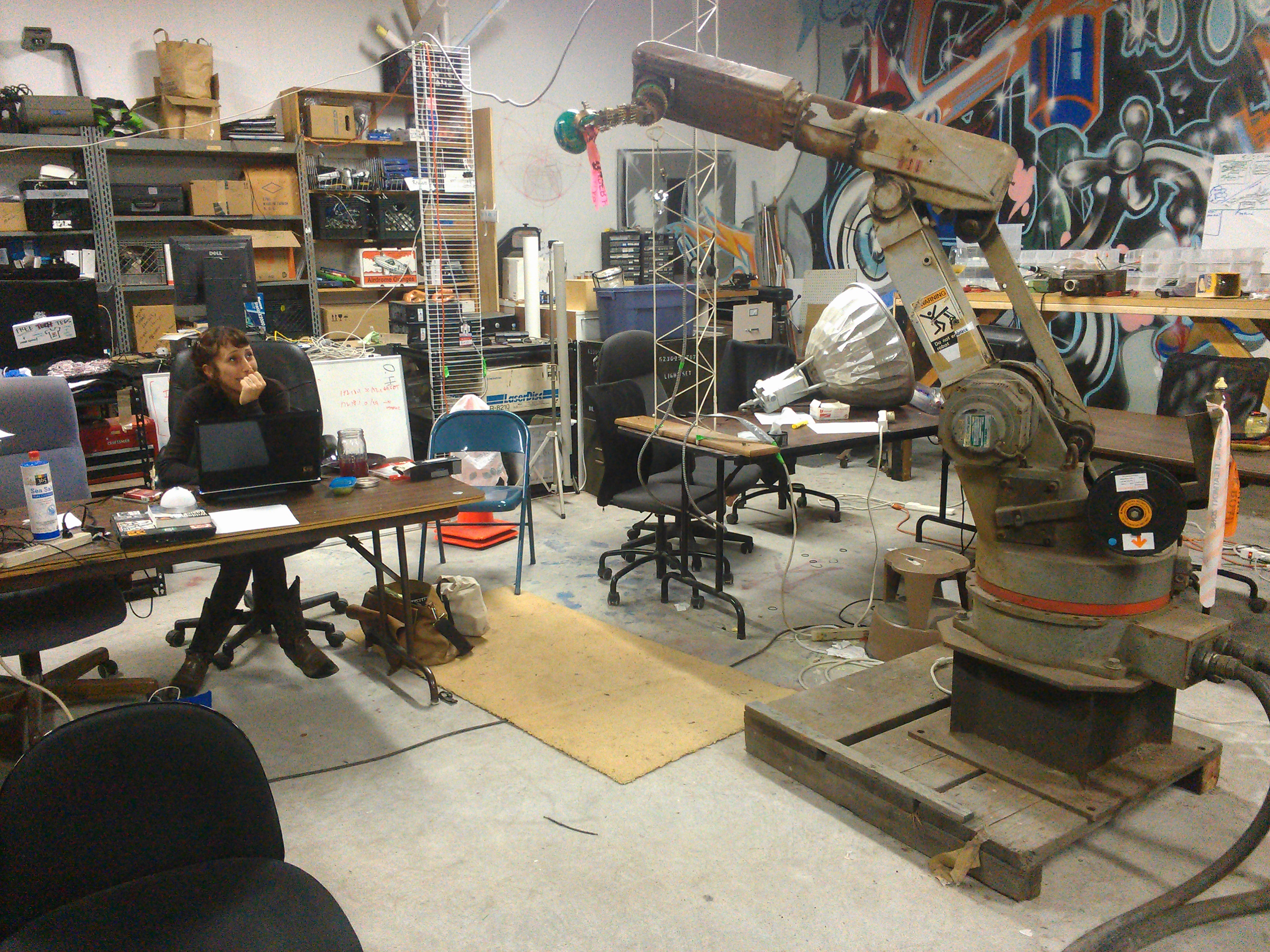 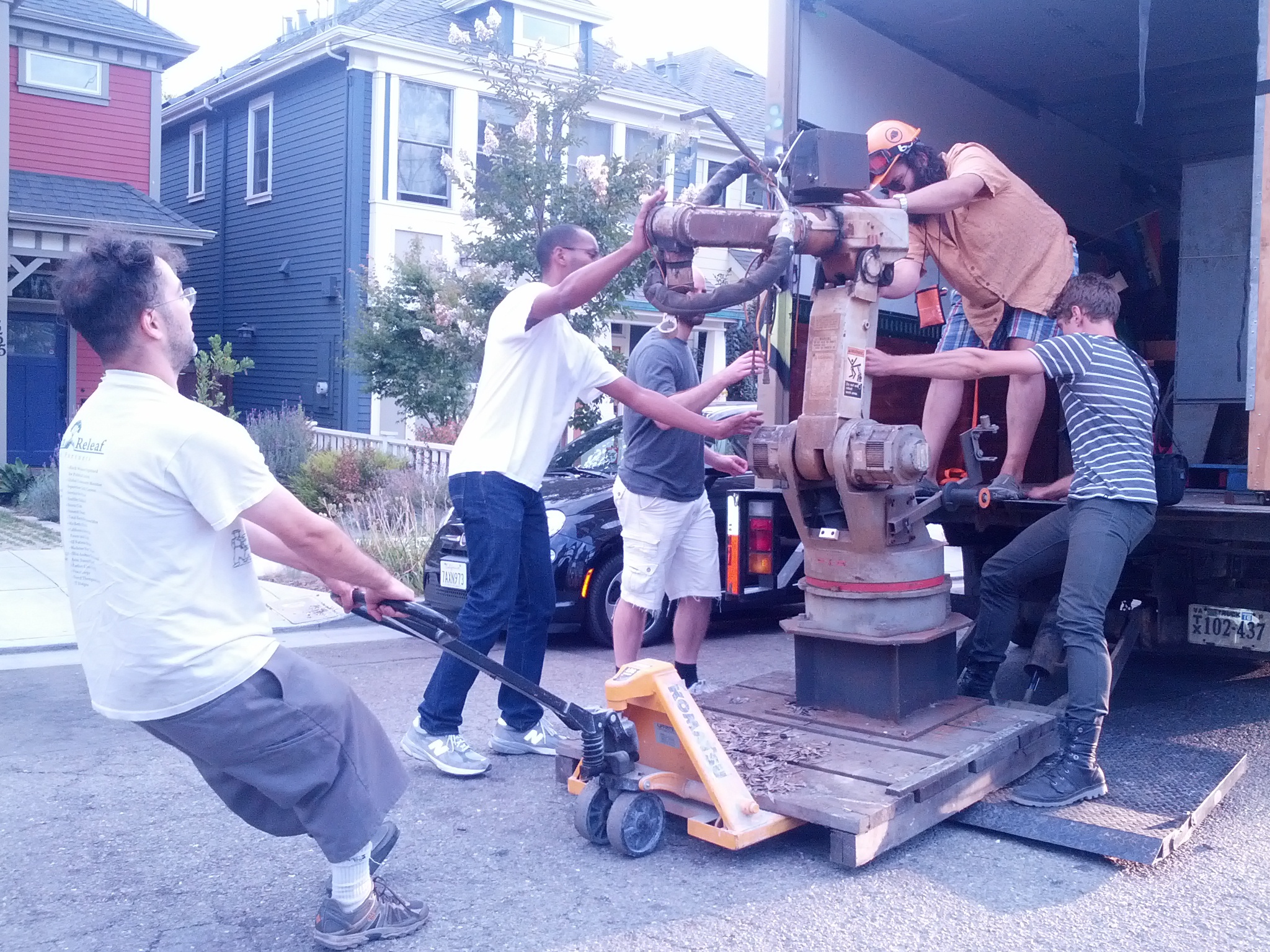 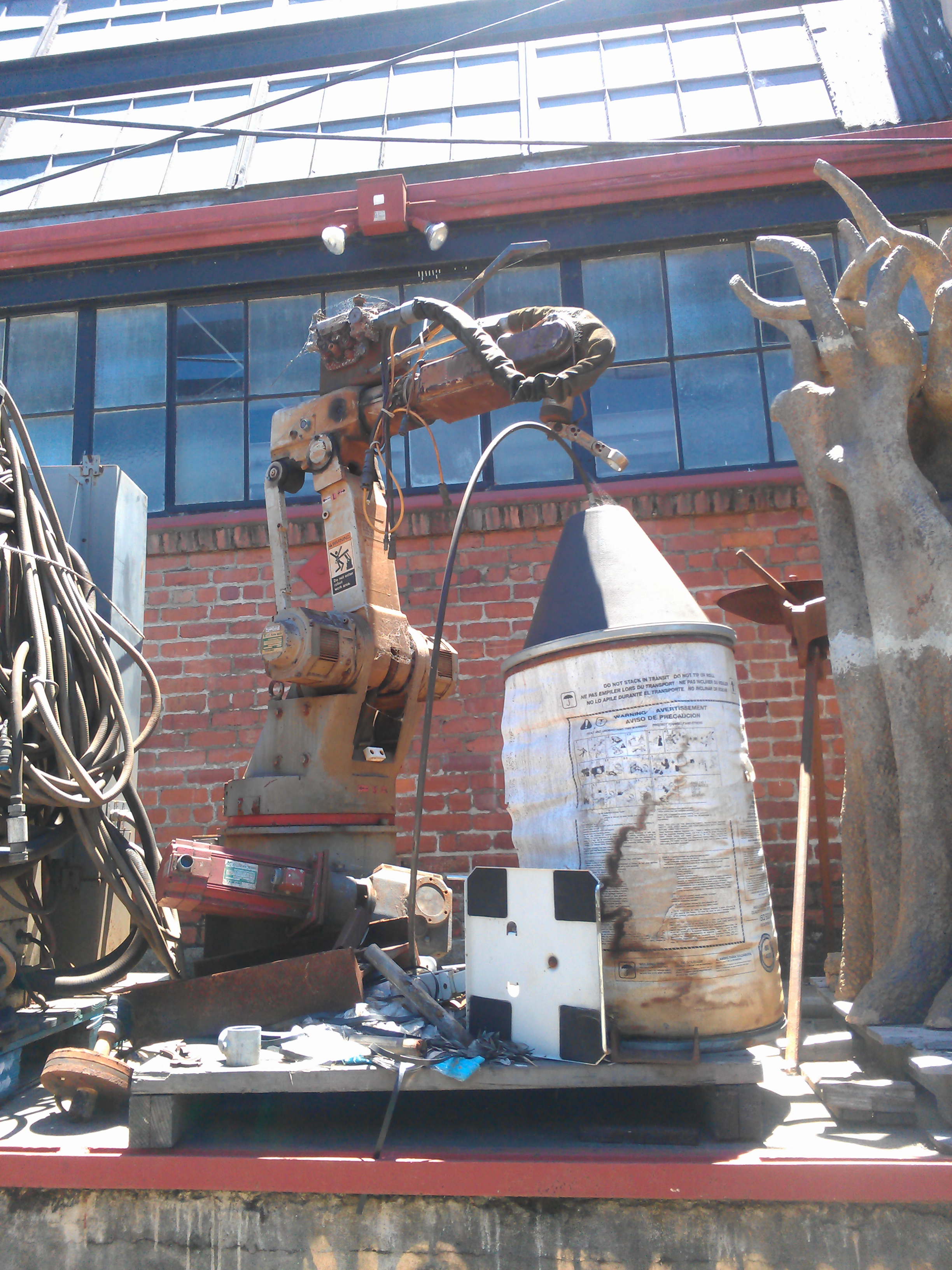 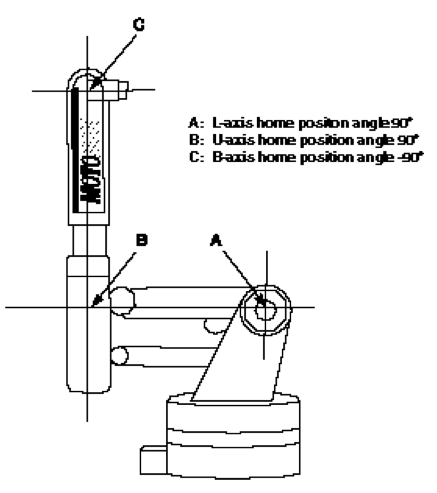 hardware used to get it to even turn on without errors