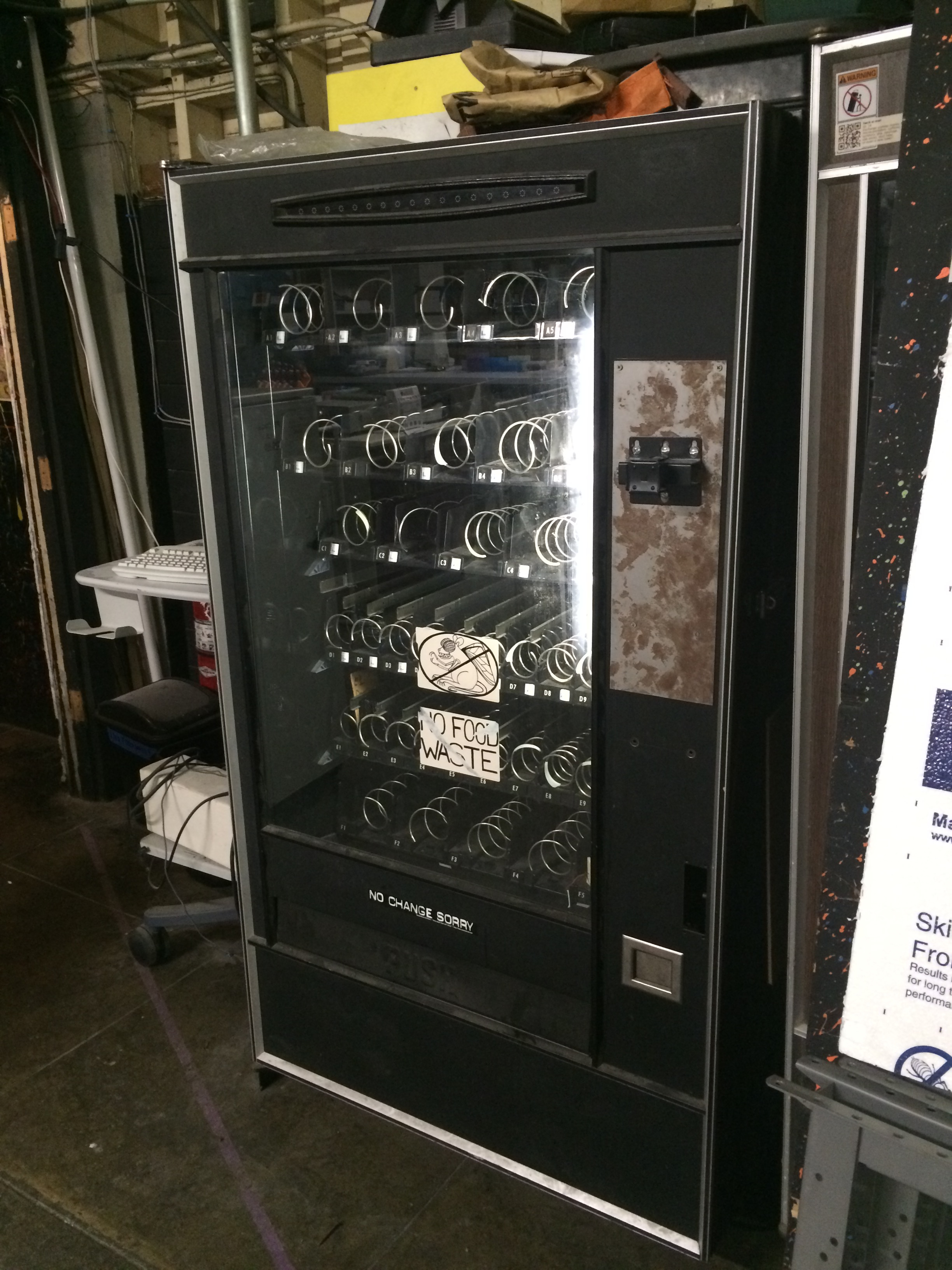 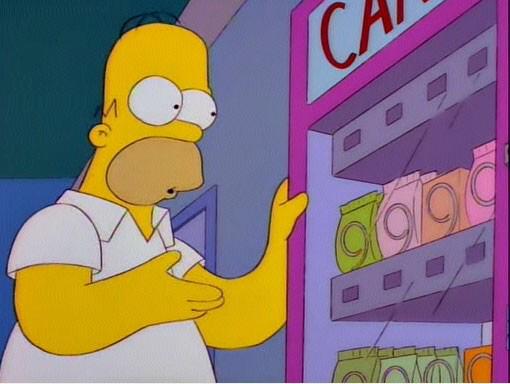 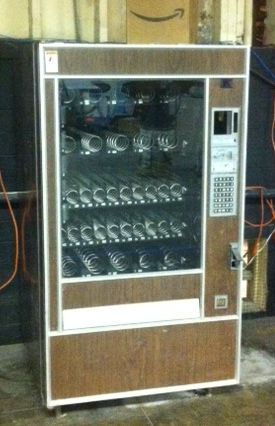 UPDATE: the above part doesn't flow enough current, and works to run a motor exactly one time before going up in smoke. I found more powerful 6-pin DIP optoisolated triacs at digikey years ago and bought them, but now i can't find them - in real life or on the digikey site. So we're searching again for parts that can take 2 or more amps when the motors start up.