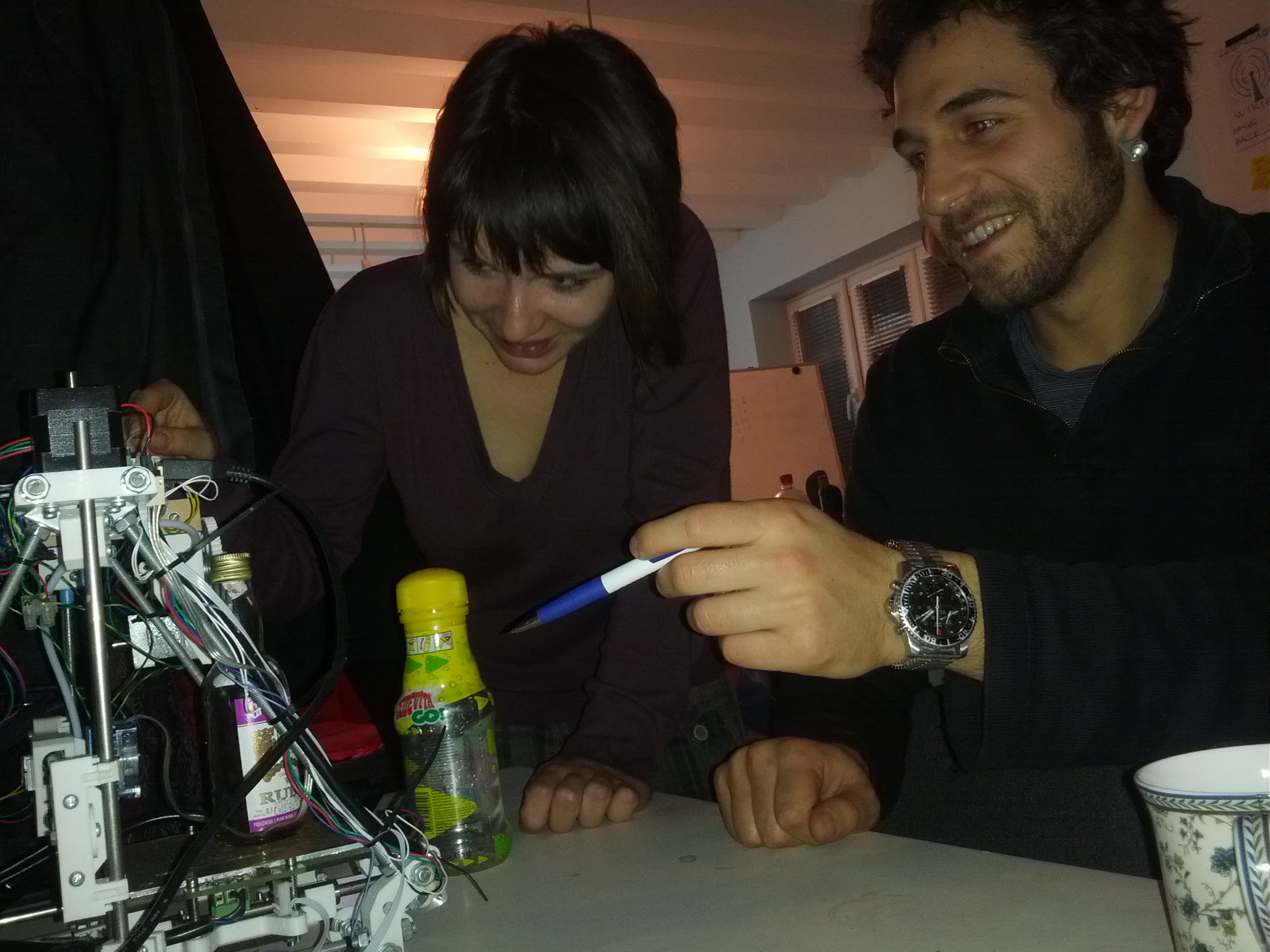 Hacklab Belgrade sidesteps the membership question with a simple decree: No membership. You turn up during the times that the calendar purports classes schedule but no meetings and noisebridge conensus.