510pen (pronounced five-one-open, based on the local area code 510) was initiated in 2009 with a series of mesh routers located in private homes and local businesses around Oakland. The project went on hiatus due to shifting priorities of the primary organizers. 510pen has recently been rebooted in the form of a small commited group working out of the downtown Oakland hackerspace sudo room. The sets of problems being worked on can be split into social and technical: 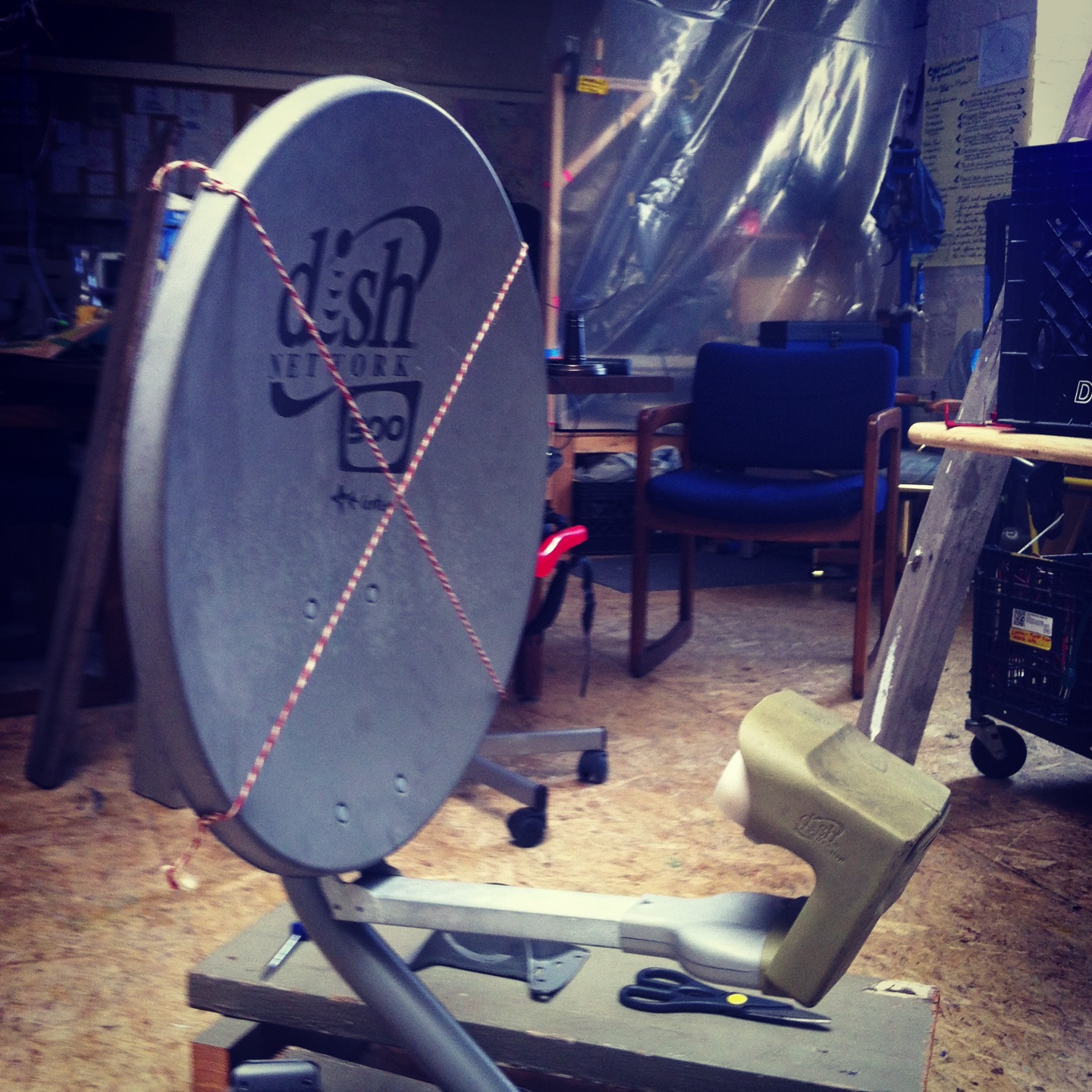