Once configured with our firmware, an extender node will not start broadcasting an SSID until it is plugged into a home node because it must first get a mesh IP address. 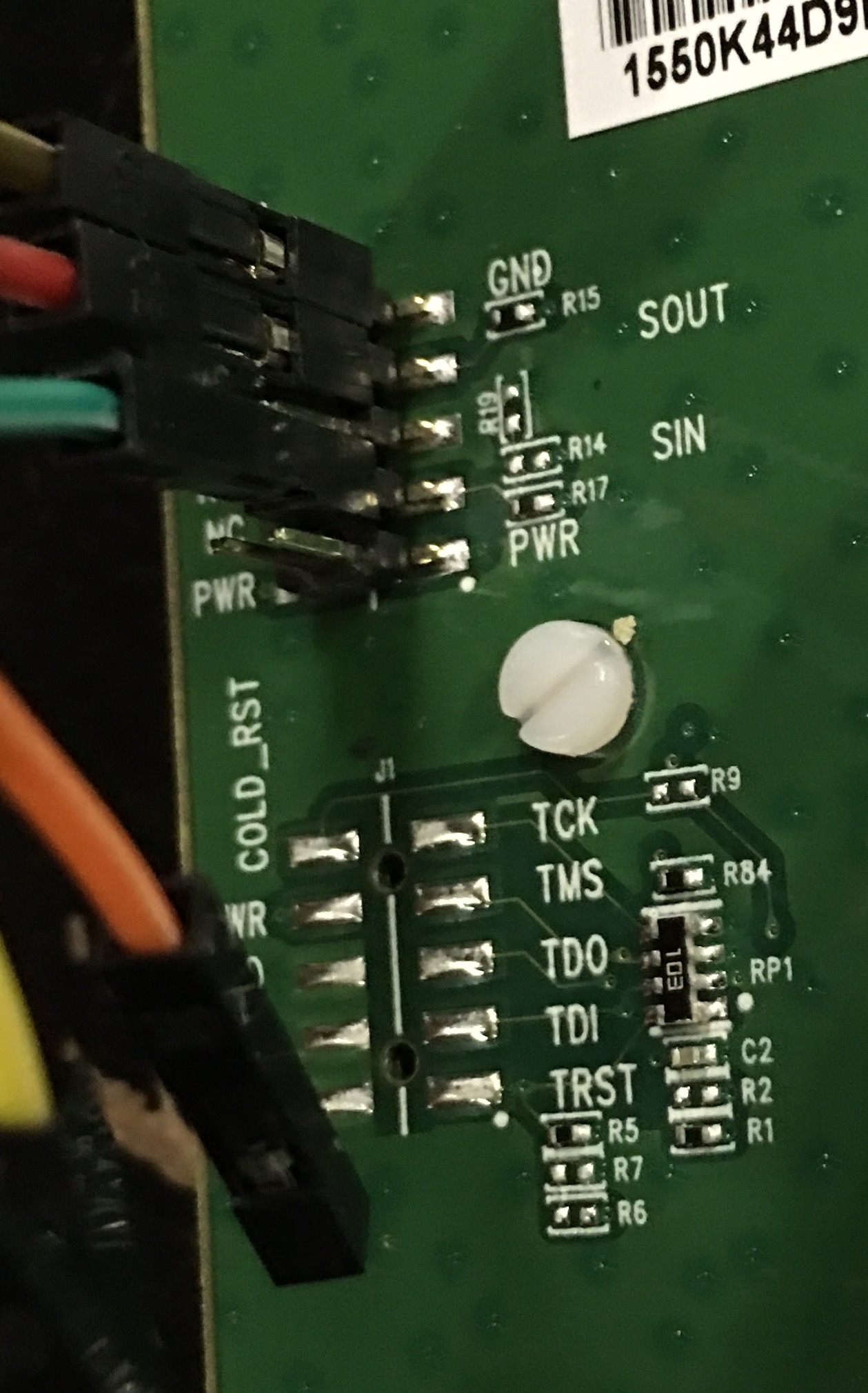