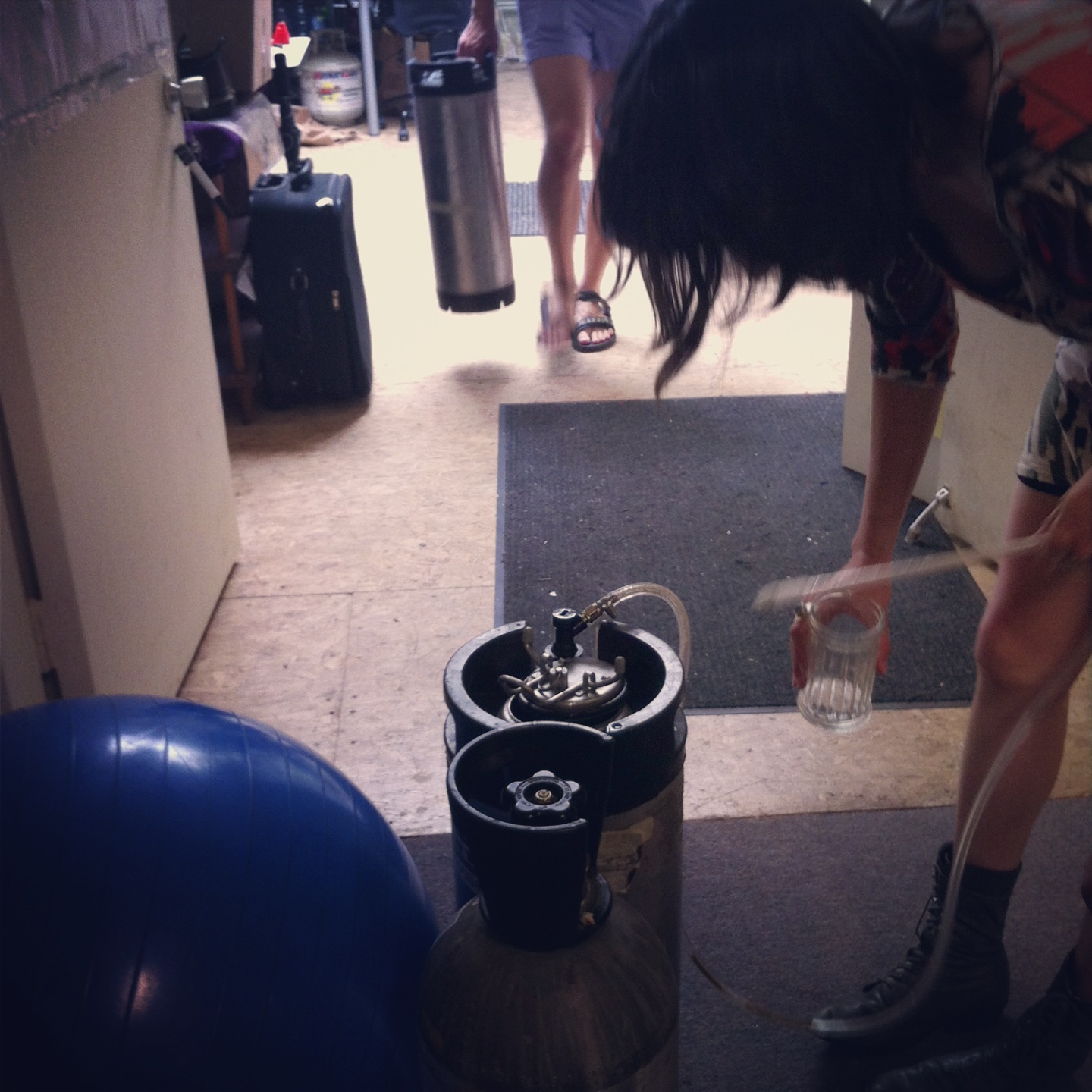 SudoMate Mk.5 debuted at the First Friday Event at Sudo Room, Oakland, CA.
The batch was created hours earlier by Ray Lai & Max Klein with help from Ari Kahn. A Rube Goldbergesque heat exchange was created to watercool the boiling hot mate in time for the event.
No one was burned in the making of the batch.

What we are learning from time to time