From Sudo Room
Revision as of 19:52, 23 December 2013 by Yar (talk | contribs) (→‎Gallery of Creations: remove pictures that are not actual creations (but added them to 3DPrinting category))
(diff) ← Older revision | Latest revision (diff) | Newer revision → (diff)
Jump to navigation Jump to search 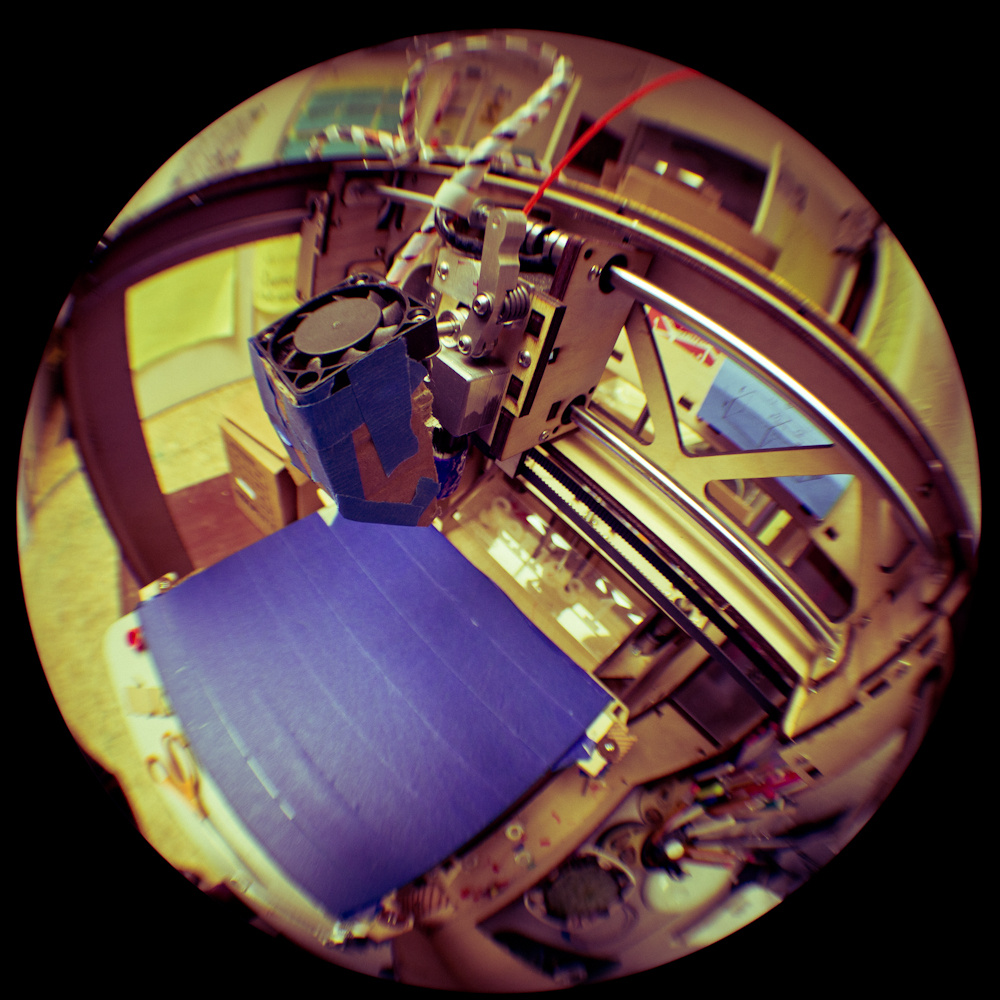