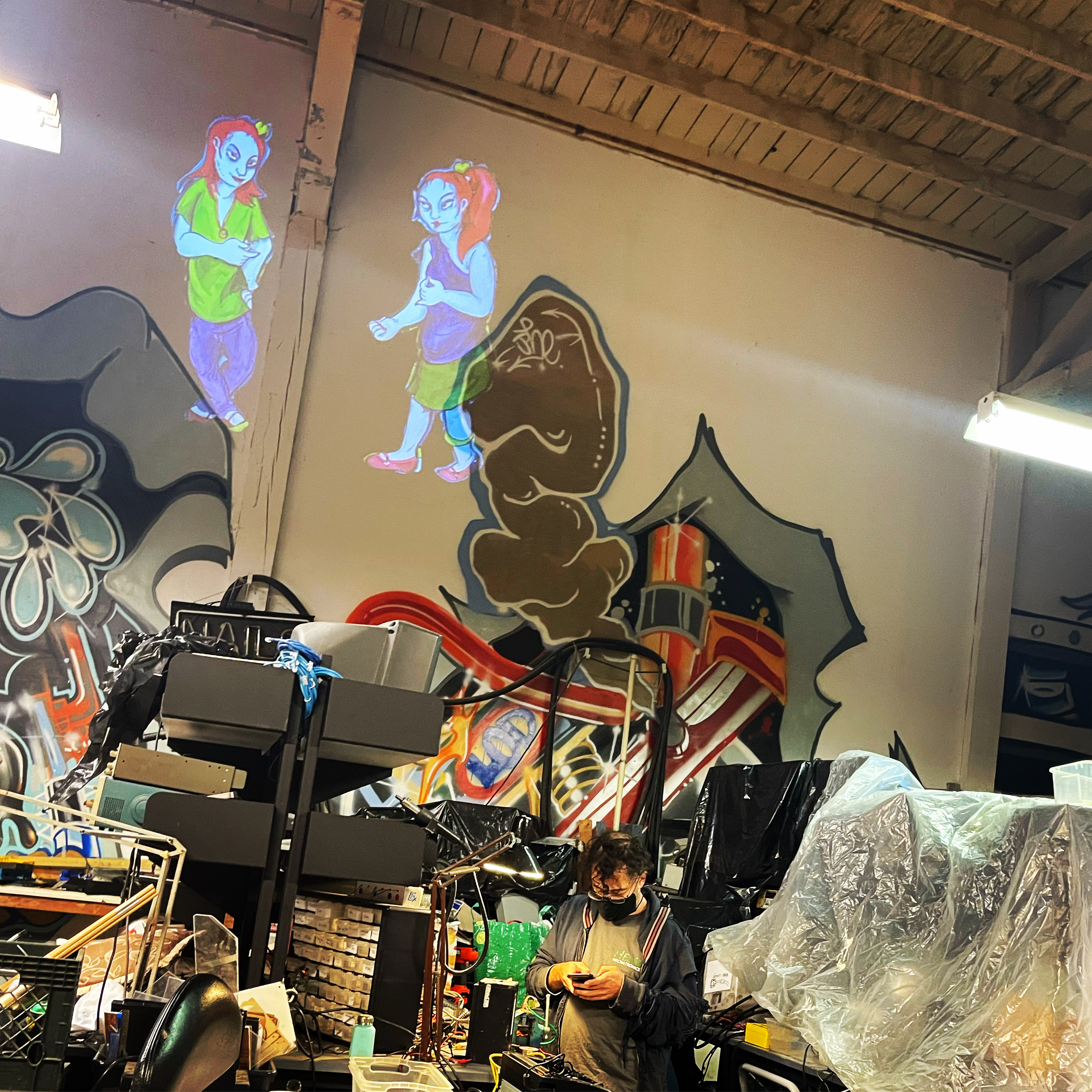 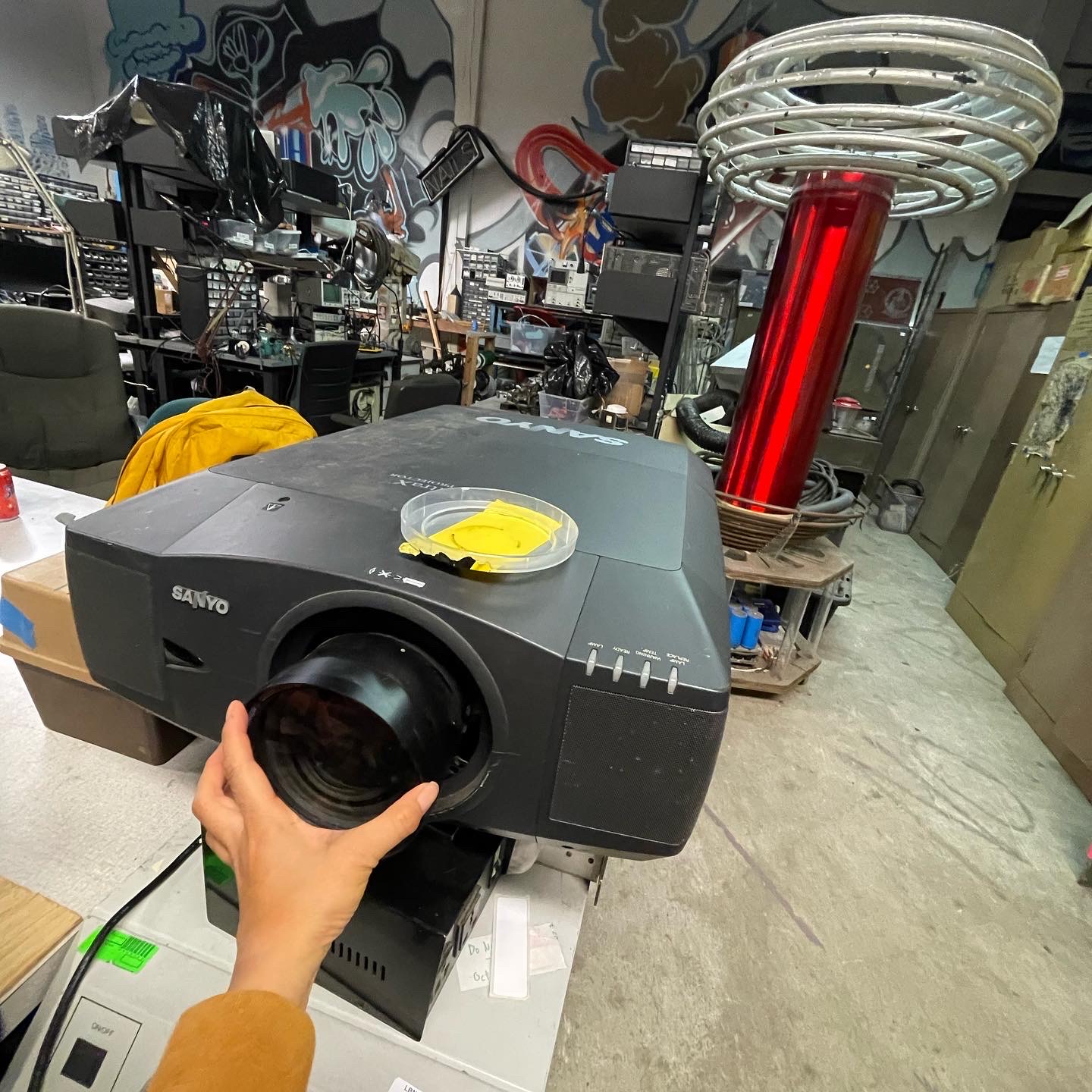 Here are his stats: https://www.projectorcentral.com/Sanyo-PLC-XF46N.htm 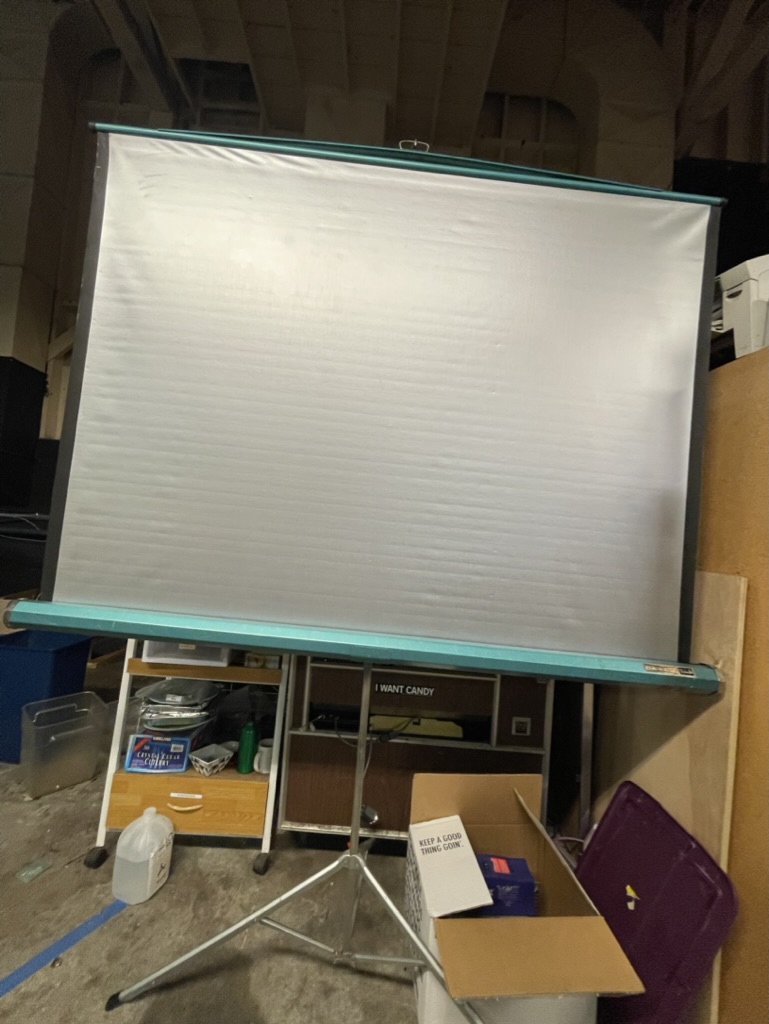 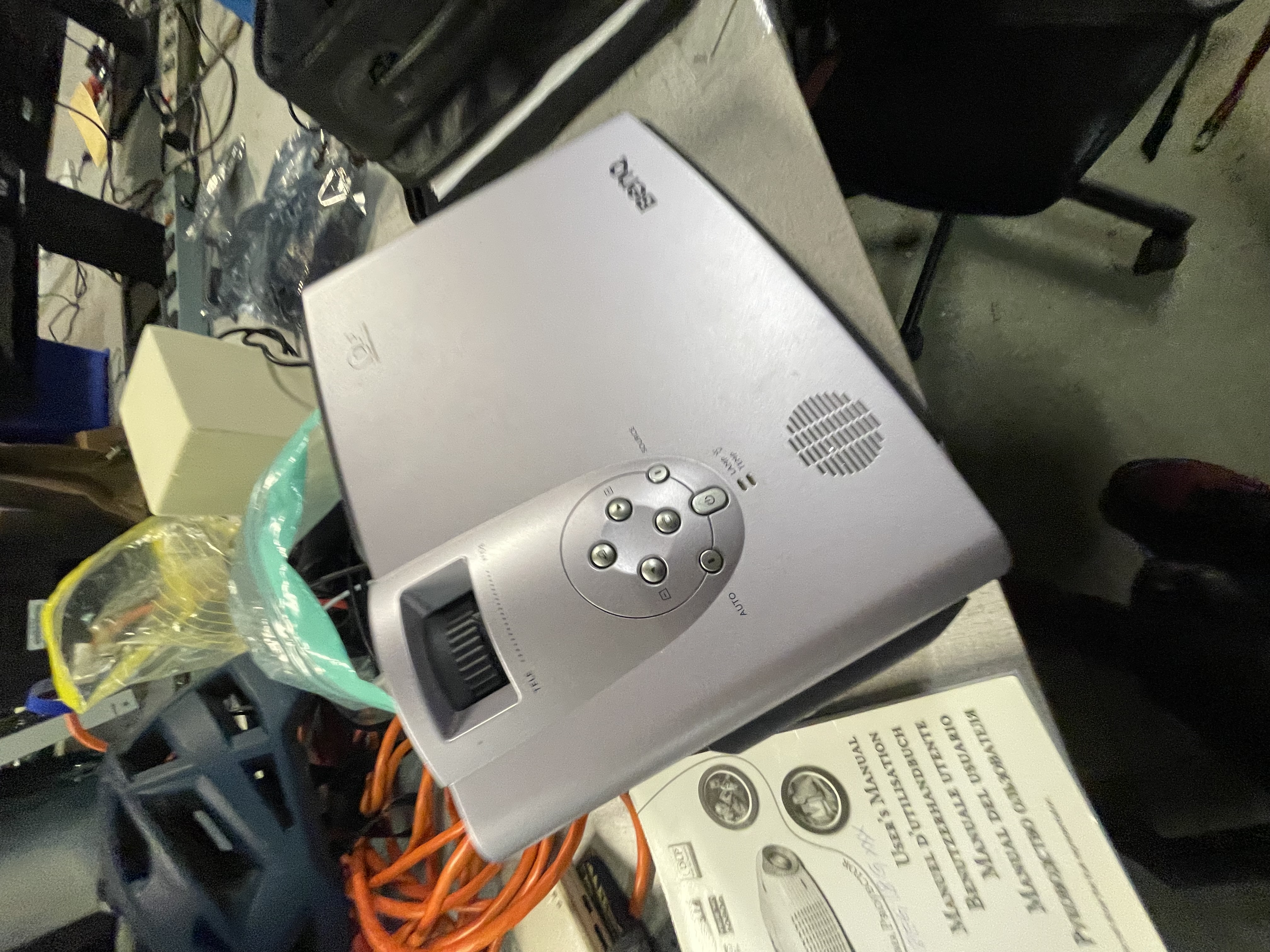 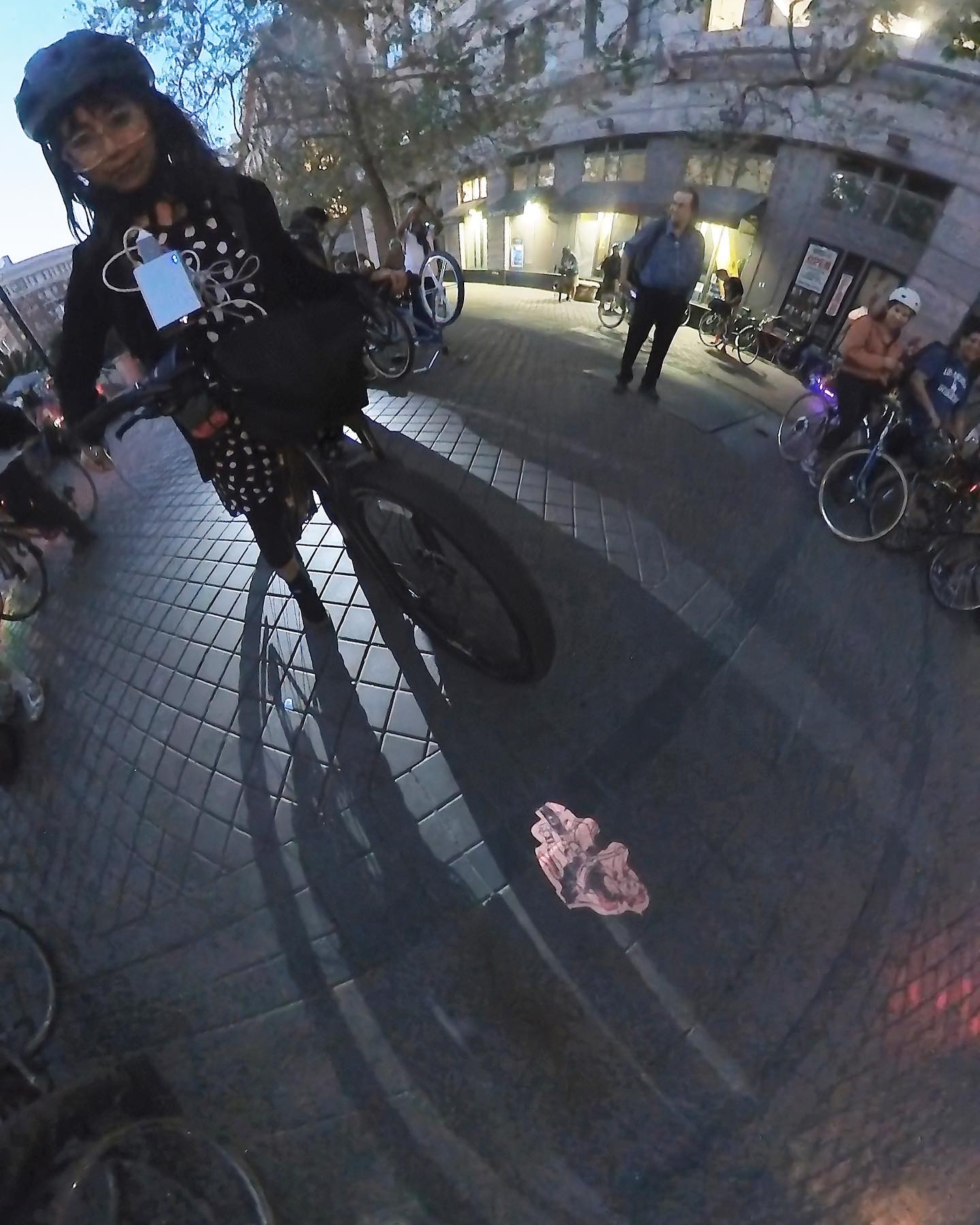