This page can be used to store info regarding node mounts that can/should be publicly shared.

A roof in Berkeley

The following pictures were taken during an attempted node mount in September of 2017 on a rooftop in the Berkley Hills. 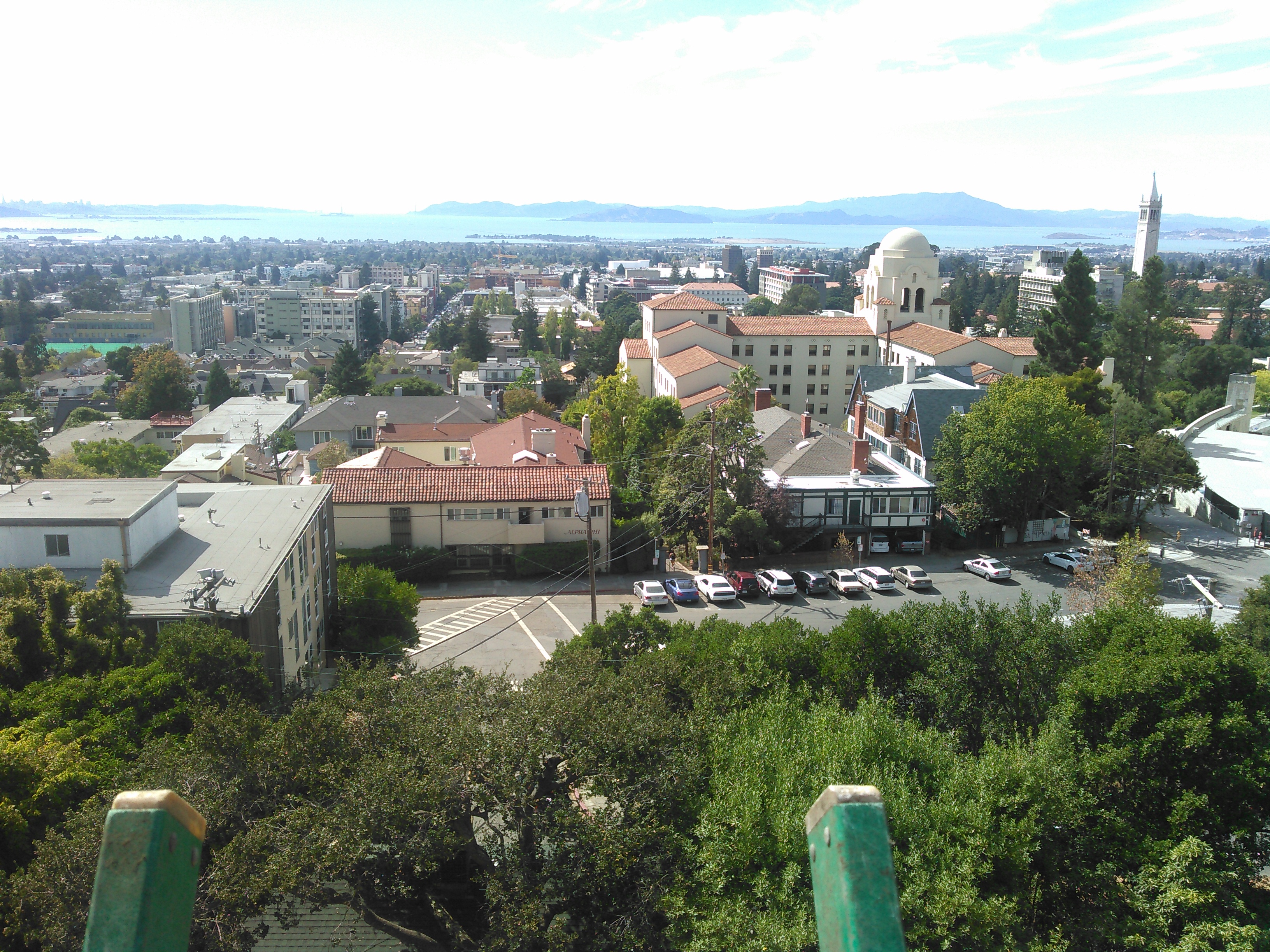 The three houses across the parking lot (left to right) are the Alpha Phi, Davis House, and Sherman House. The fraternity has an existing wireless uplink. The Berkeley Student Cooperatives are potential mesh links. The view to the south is partially blocked by trees, though a large portion of Oakland should be visible from the other side of the chimney picture below. 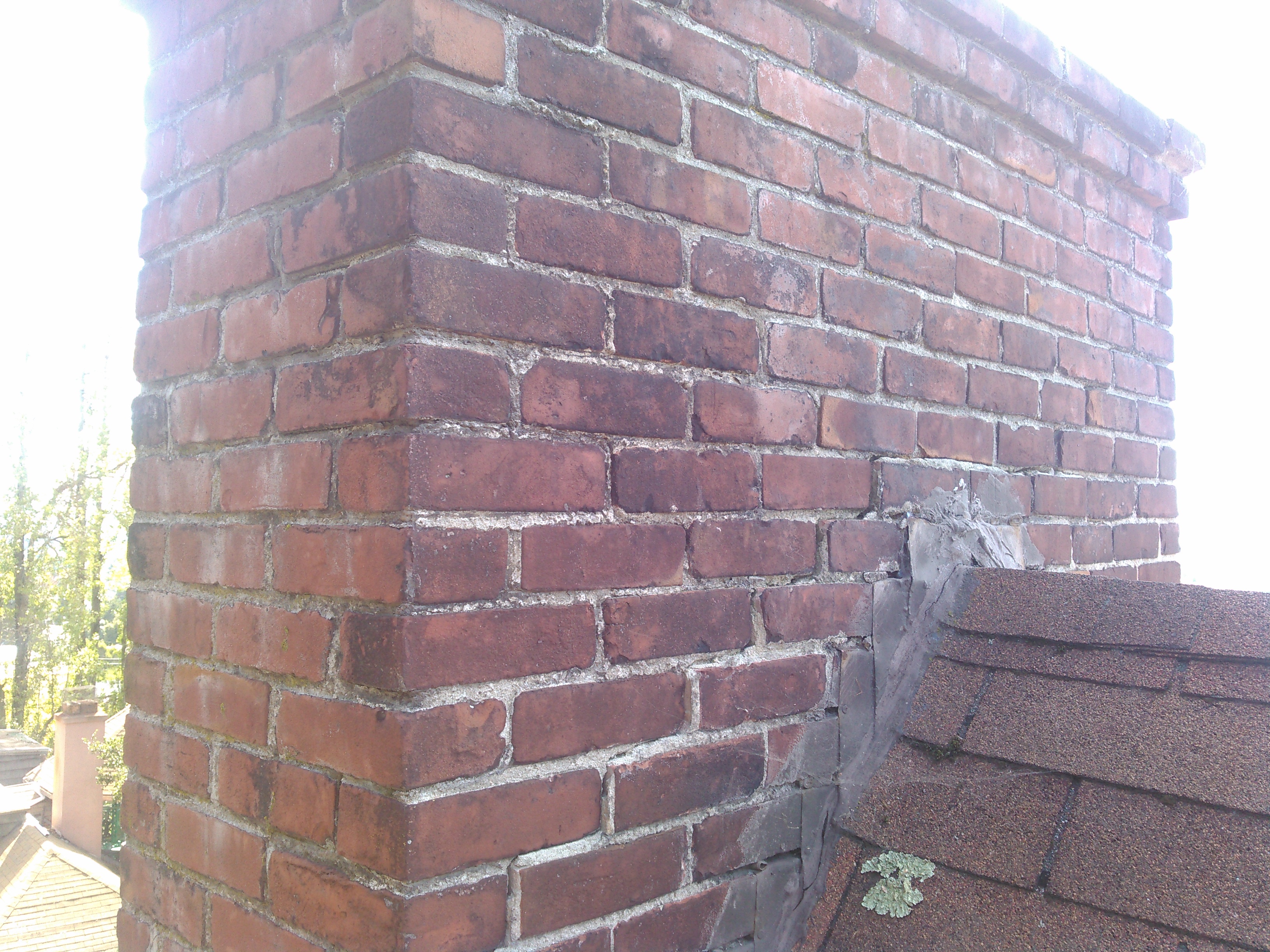 chimney next to highest point

The chimney could be a potential mount point for a Nanobridge or Nanostation. 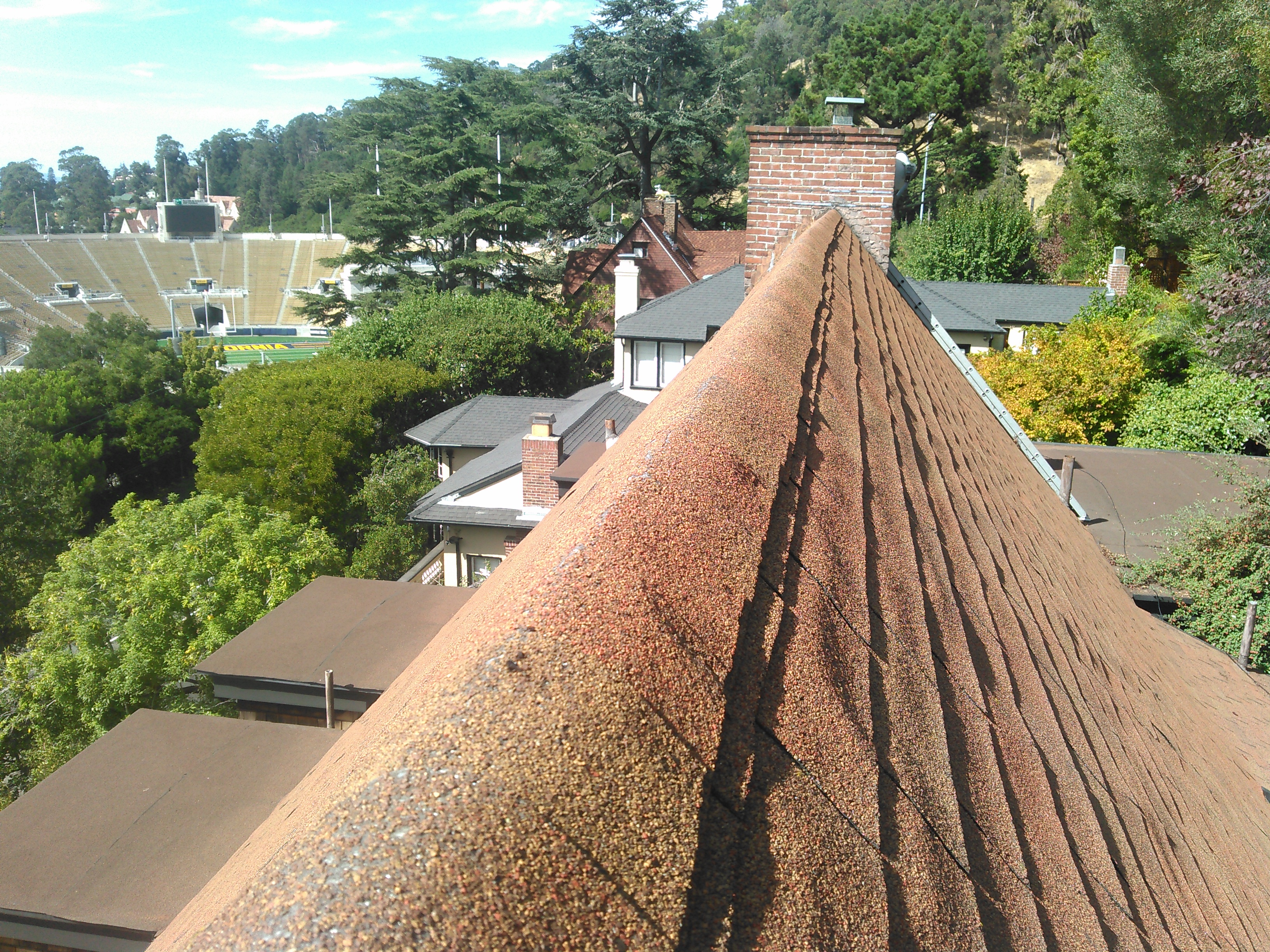 The apex of the roof appears to be the only location suitable for an airFiber mount. We would still need to build some sort of brace. Depending on the link of interest, we could place the airFiber on the lower, flatter part of the roof 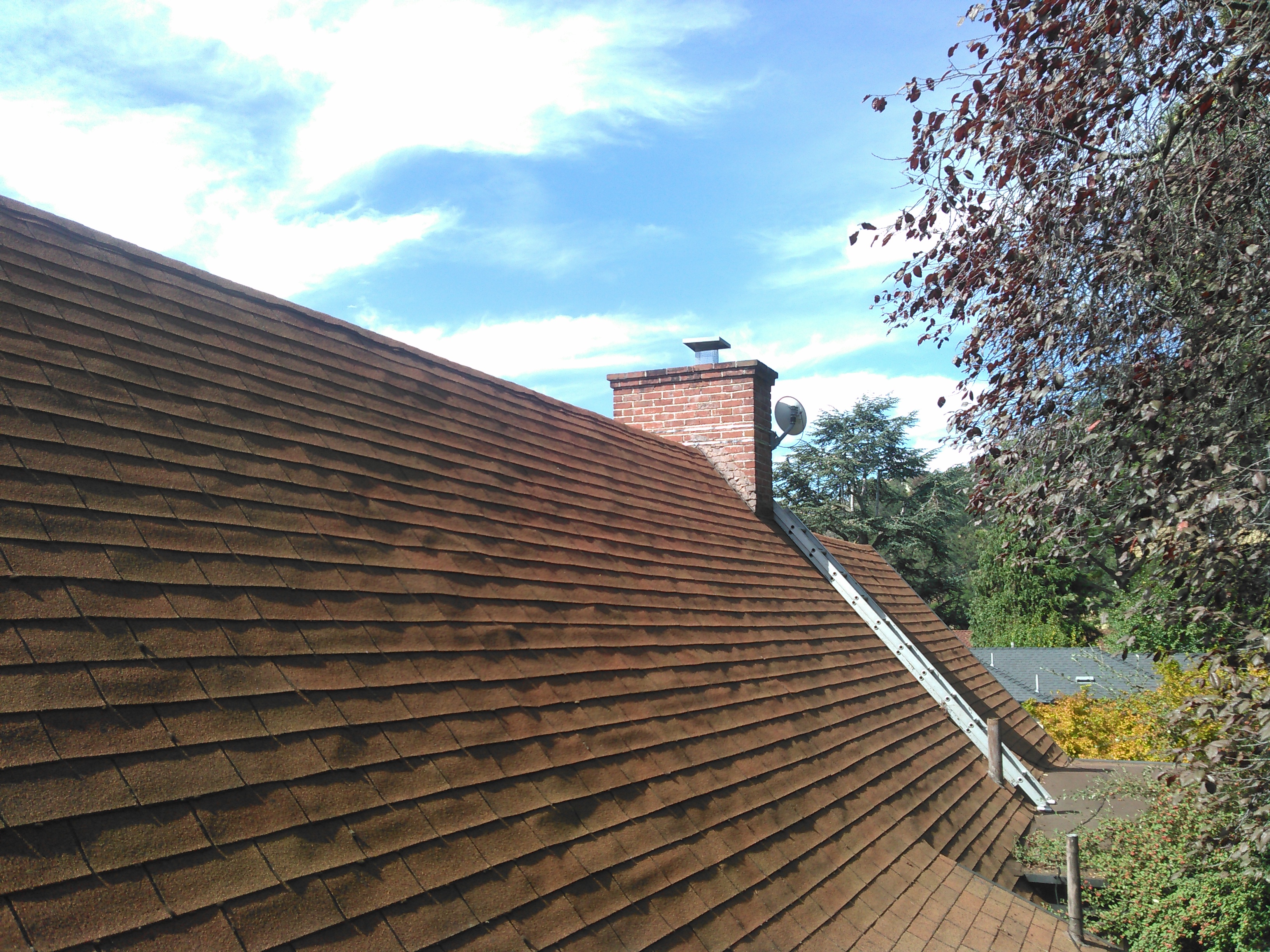 other chimney, with existing mount

There is another chimney with a nanobridge already mounted, maybe good to use as an example of a chimney mount. 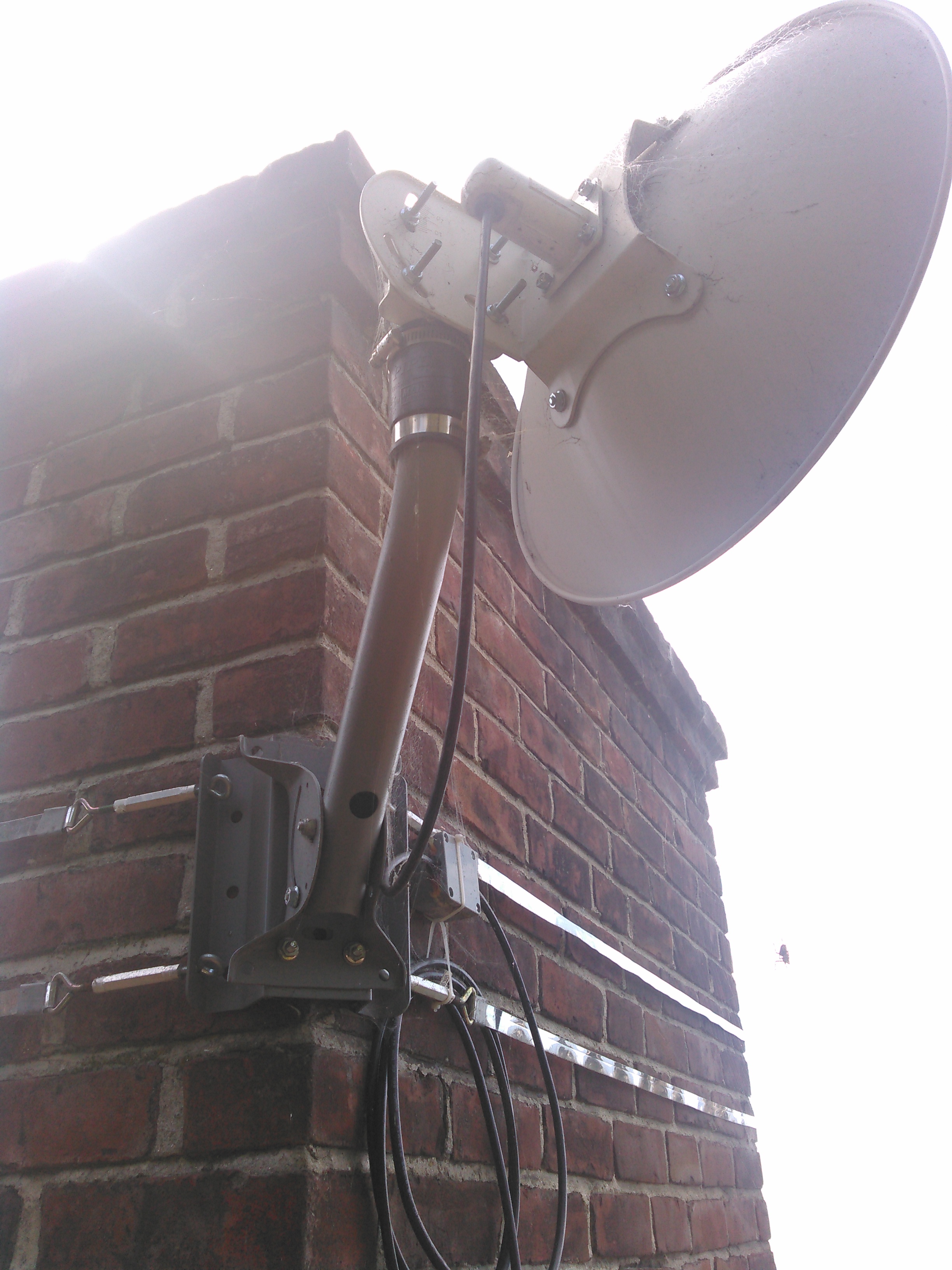 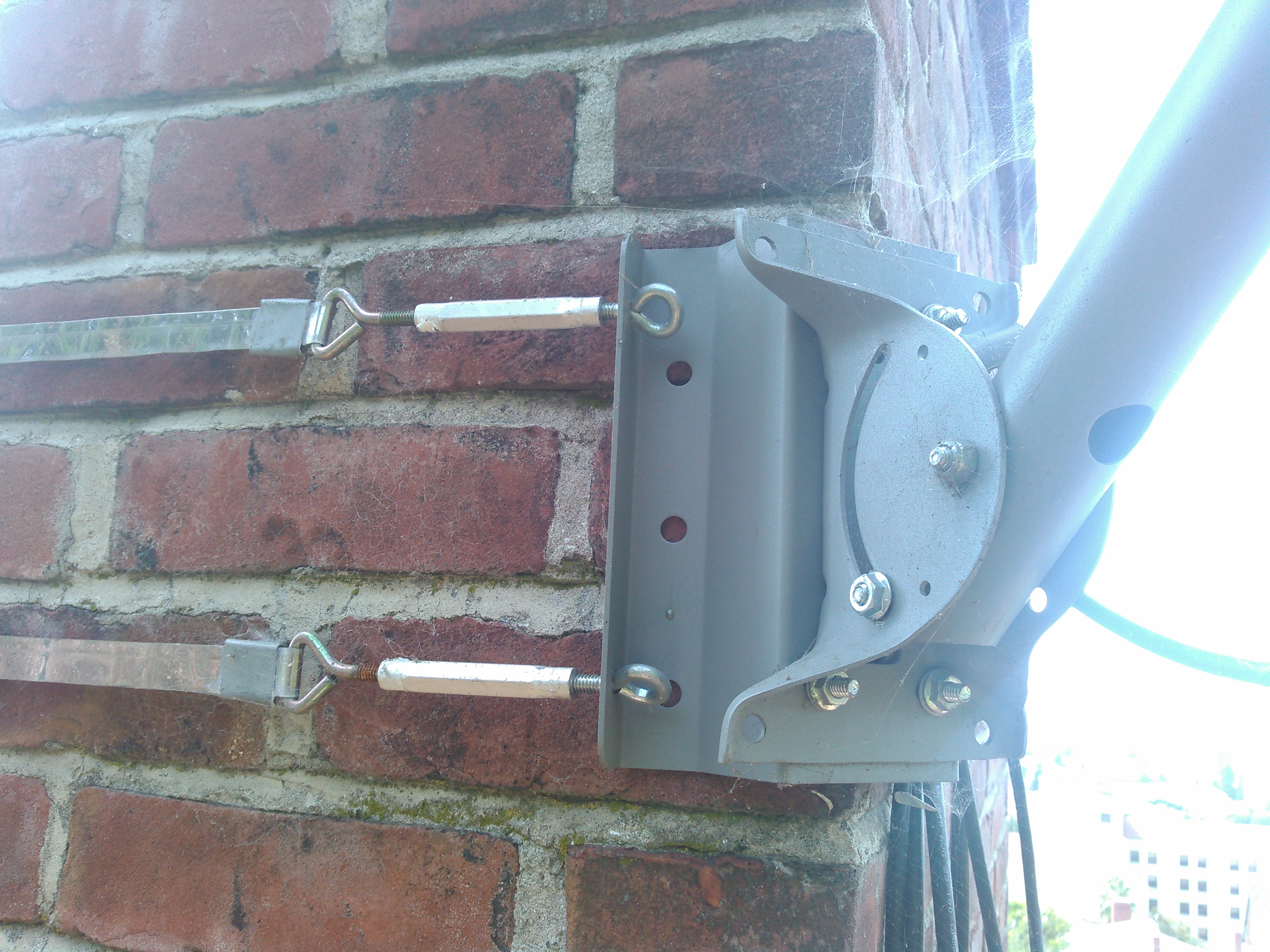 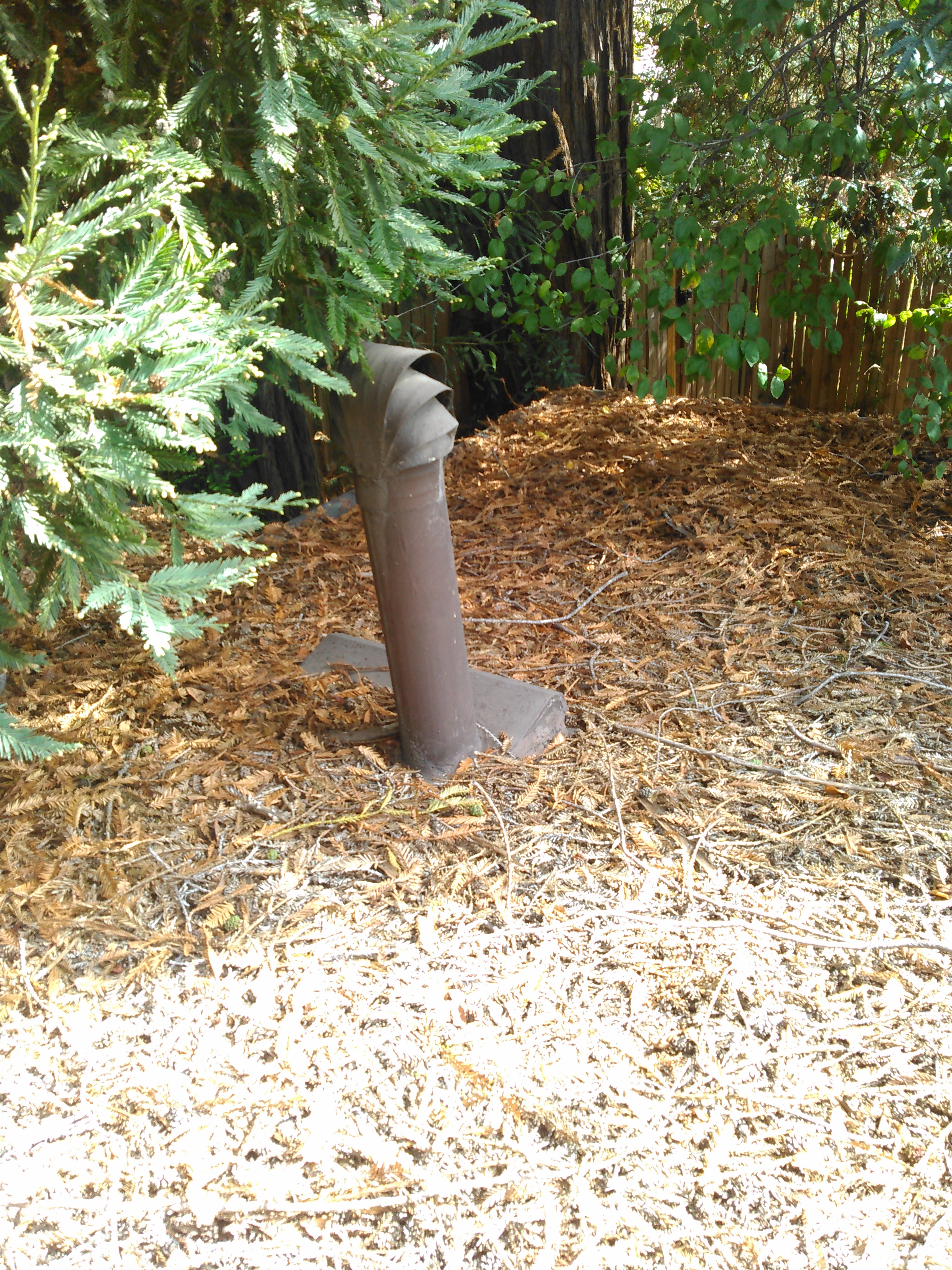 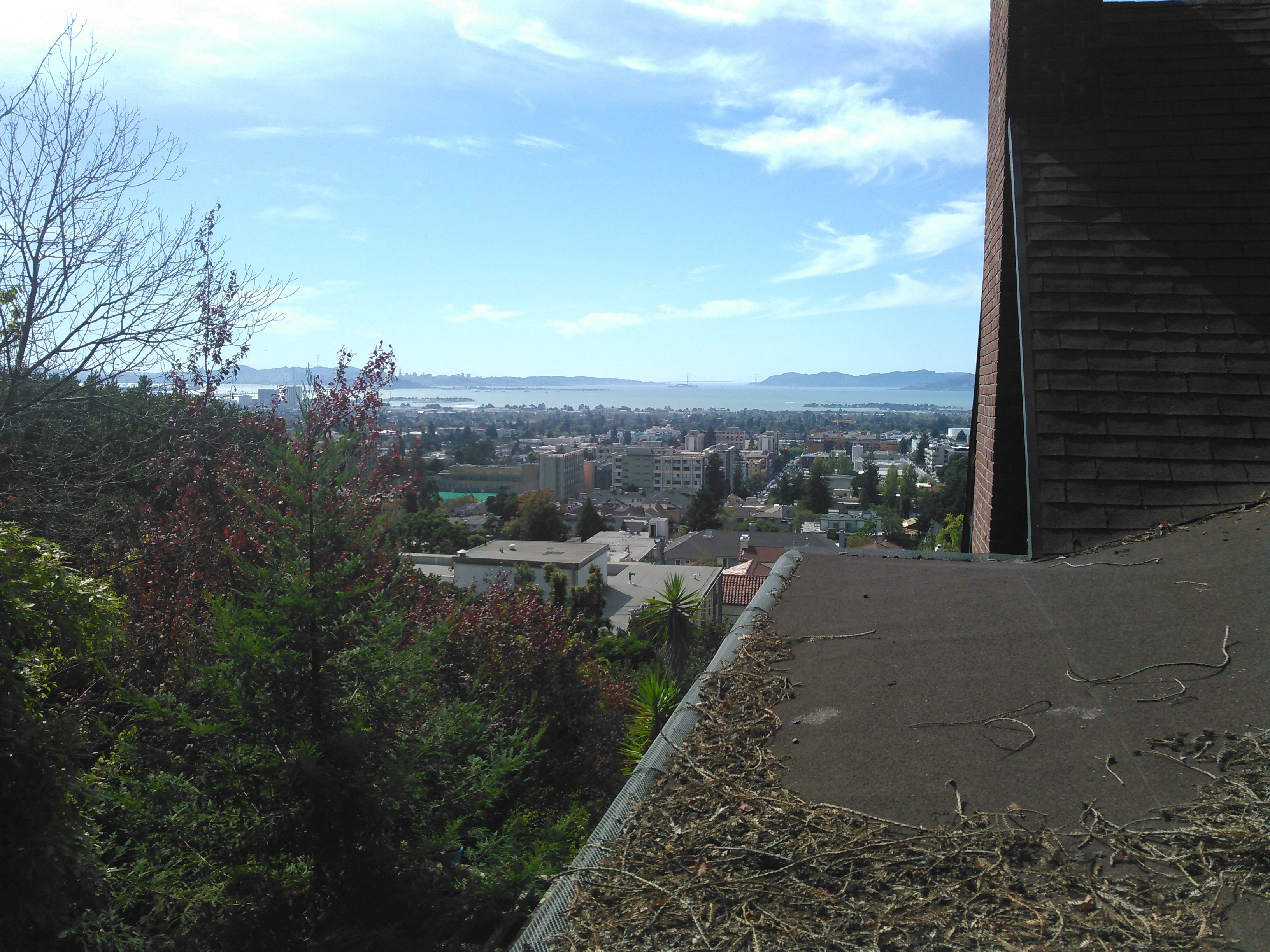 view from lower on roof
Retrieved from "https://sudoroom.org/mediawiki/index.php?title=Mesh/NodeMounts&oldid=10720"