part of the SudoKit Project

This is the rough gist of the project, the soul and the meaty parts. It emphasizes interaction in the physical world over our addictive dependence on the digital. It tries to work around the double-edged sword of the internet in which we can download amazing 3D printing manuals in seconds but then at the same time be led astray to celebrity gossip photos in the same session.

First Draft: the Kit Itself 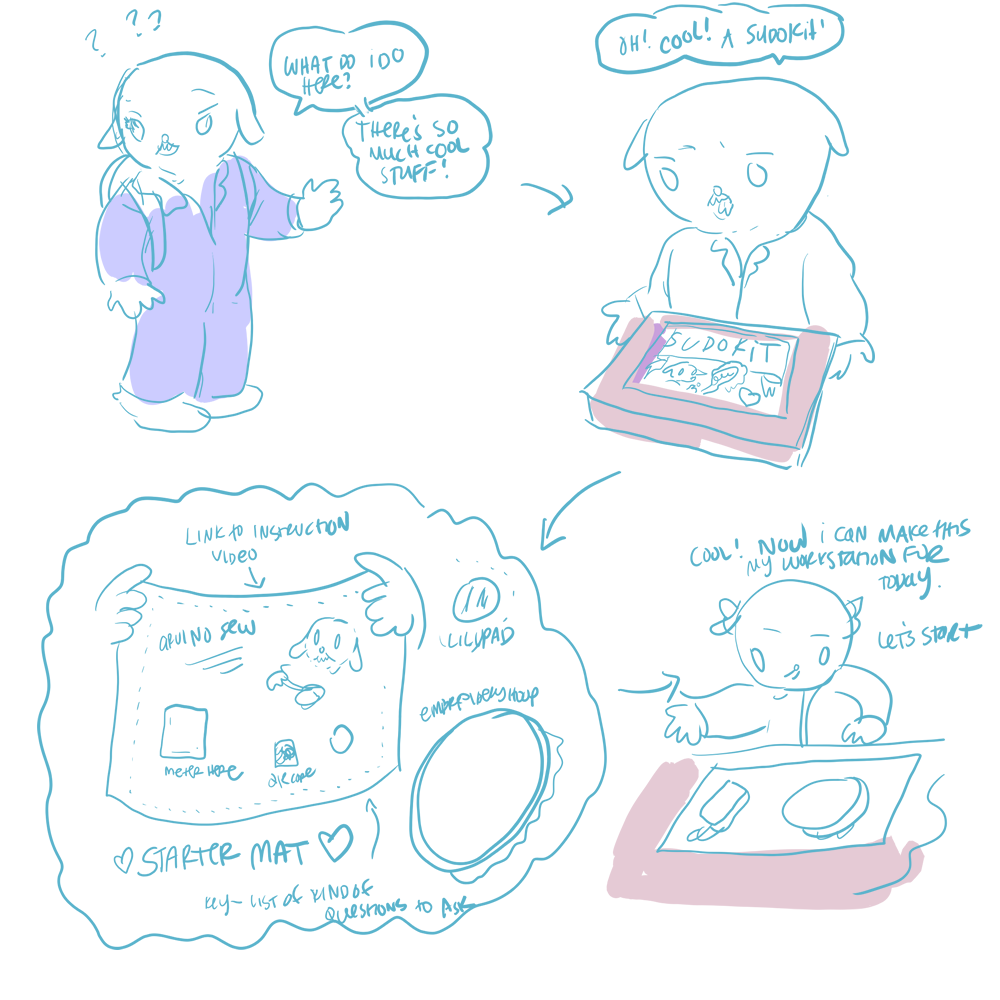 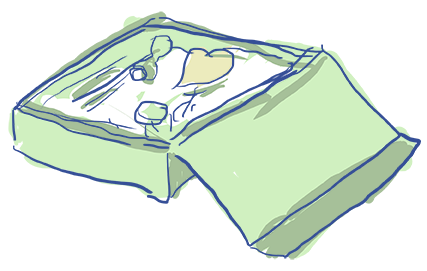 There are multiple sets of these and placed inside the sudokit. people take them out and put them down at a tablespace. the idea is that they don't have to deal with the "blank page" problem when first walking into SudoRoom. there is a starting point. 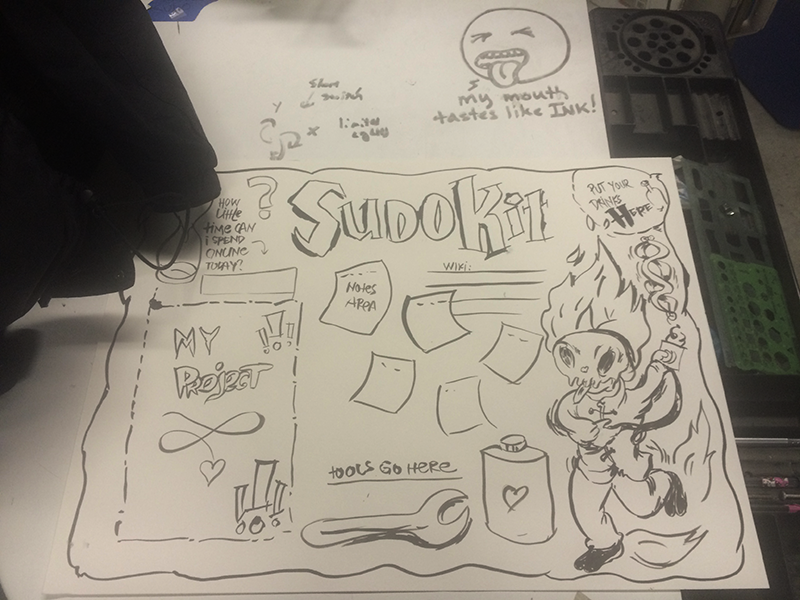 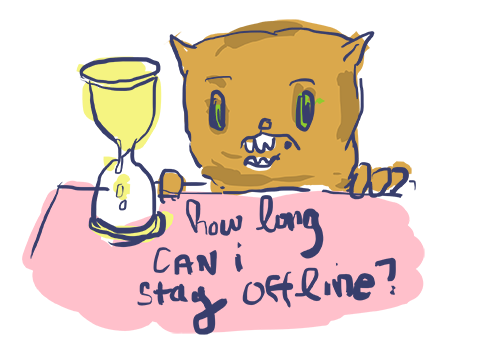 Vast treasure trove of the internet has an inherent danger. People can go online to learn about creating vegan shoes, but then be distracted by philosophy papers or softcore porn. I haven't figure it out yet, but there must be a fun way to help people enjoy styaing offline if they see the benefits. It would be cute to have a small hourglass that they can put on the placemat... a personal contest of staying offline? Some people will naturally object and say that staying online is what they want to do. But what if you aren't coding? do you need to be that plugged in? this idea is still pretty nebulous and would need some help. 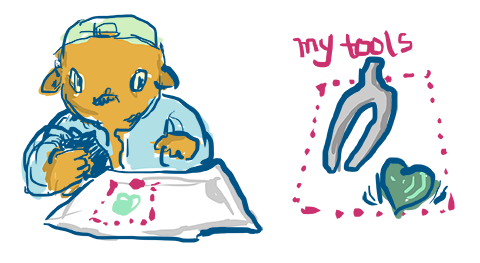 With electronics there is so much stuff people can easily be overwhelmed. One of the placemats should have a "shadowbox" like they use in factories. but it will be like some wutang shadowboxing right there! because it's not work it's fun! 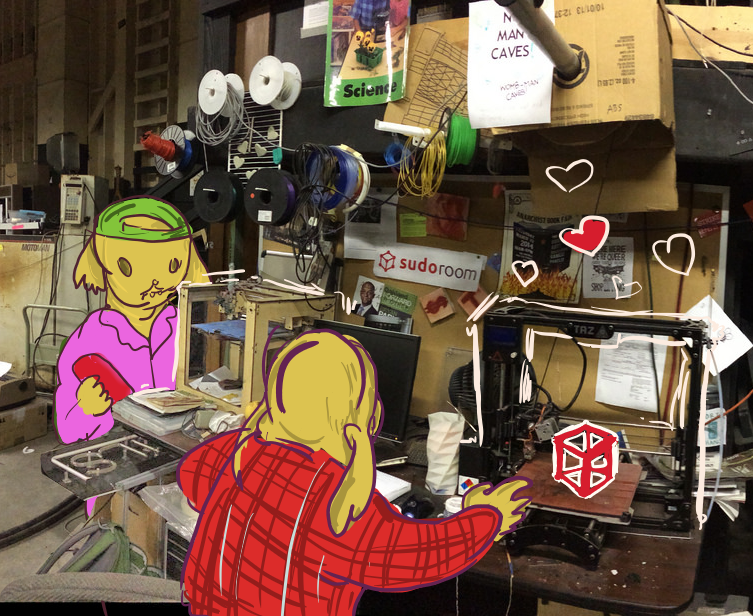