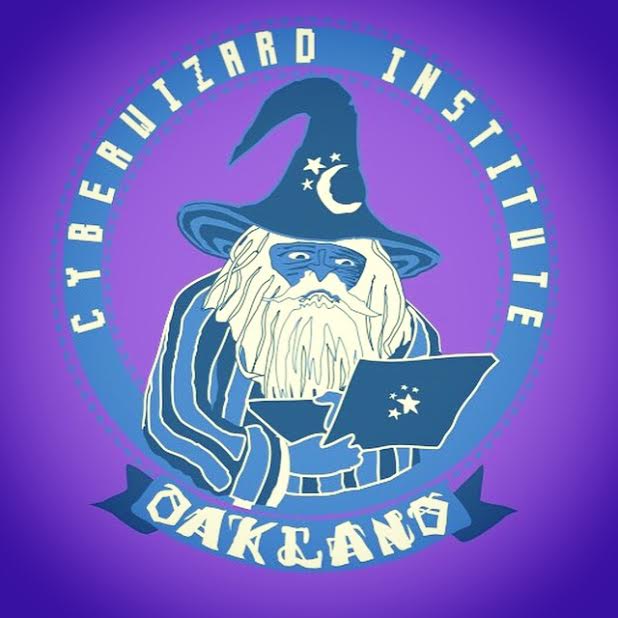 Evenings and Weekends  at SudoRoom

Drop-ins Only (no registration required)

We’re an open, collaborative and free programming school based out of the SudoRoom hackrrspace in Oakland.

The idea is to be an anti-bootcamp.

We’re going to try hard to have lecture notes, assignments, and lecture lifestreams up online.

The Cyberwizard Institute will be primarily self-directed, but with guidance from higher-level wizards.

We will be covering all of the elements a novice cyberwizard might want to be familiar with in order to alter space and time… cyber-space and time. 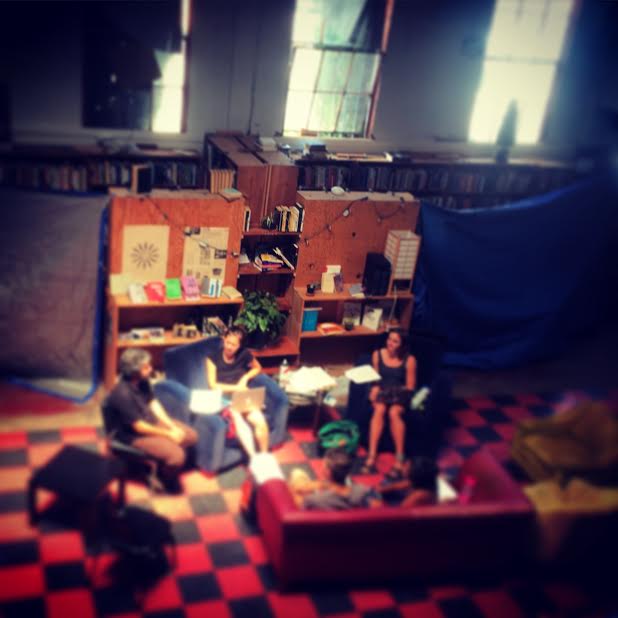 You can spend as much or as little time as you want, but facilitators will be at the space on weekdays helping answer questions and giving talks. Facilitators will also bring in guests to present.