Dropped by SudoRoom Tuesday for hardware hack night… people were drinking beer, discussing the latest news from the EFF, and hacking on art, electronics, and even a Tesla electric car!

The biggest deal about SudoRoom and hardware hacker spaces is the space and supplies to carry out creative endeavors.  Having a soldering machine, electronics parts, and a big messy table to work is the first step in making stuff accessible: 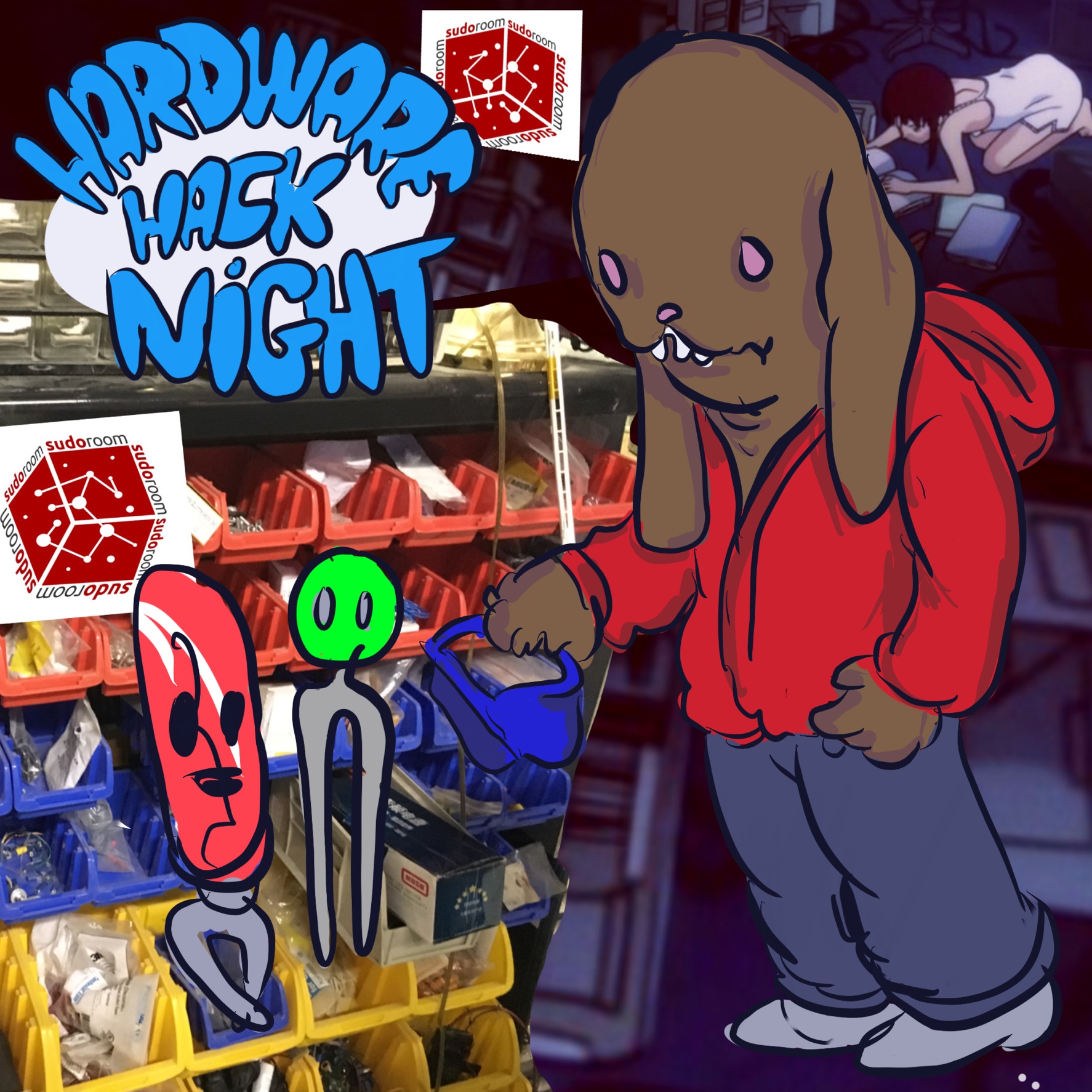 Jake and some folks were taking apart a Dell laptop that didn’t have quite the right drivers to run ethernet ? connects on Linux. Things had been configured for Windows since this was a low cost model, and that was convenient for the manufacturer, but of course, the hackers are hellbent on making all! things! open! 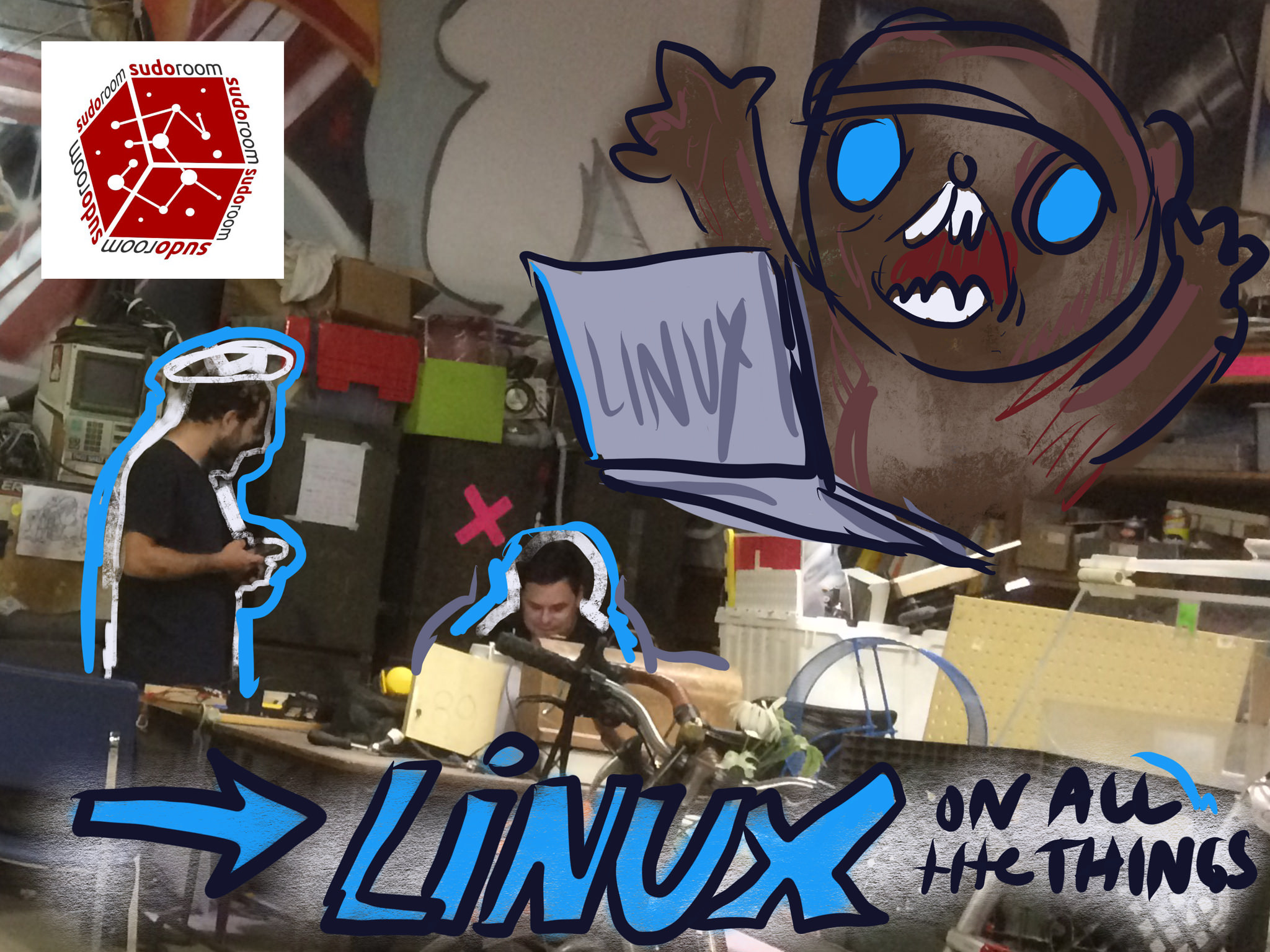 The biggest surprise was the crashed Tesla that had been donated by a cool member who had himself done experiements, as evidenced by the crumpled backside.

People were already successful controlling the car’s onboard computer with their phones, and who knows what other experiments are being carried out? 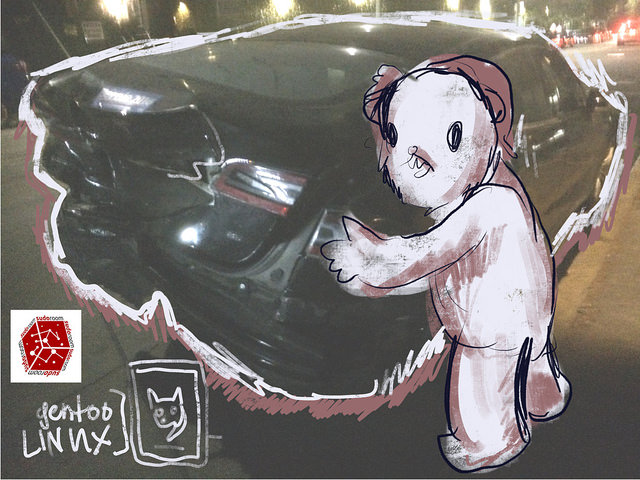 Next door Counter Culture labs was bumping with their #biohacking projects. It was cool being able to stop by and switch in between the hardware and open source hacking and then seeing the test tubes at the biohacking space.

I guess Tuesday is one of the better nights to visit. Lots of fun folks, interesting projects, and of course beer and pizza for all!

One thought on “Hacking a Tesla at Hardware Hack Night”