What is Sudo Room? Engage on the Hackerspaces.org wiki!

What is a Hacker Space? You can read Wikipedia or Hackerspaces.org for some ideas, but the complexity comes from that pesky word “Hacker.” It doesn’t mean “thief” or “terrorist” though it is often used that way in popular media. In fact, here’s an excellent definition from the Hacker ‘Jargon’ file.

But let’s also explain by example:

Food Not Bombs volunteers are Hackers.

The Alameda County Computer Resource Center (ACCRC) is a group of Hackers.

Members of the Electric Embers worker cooperative are Hackers. 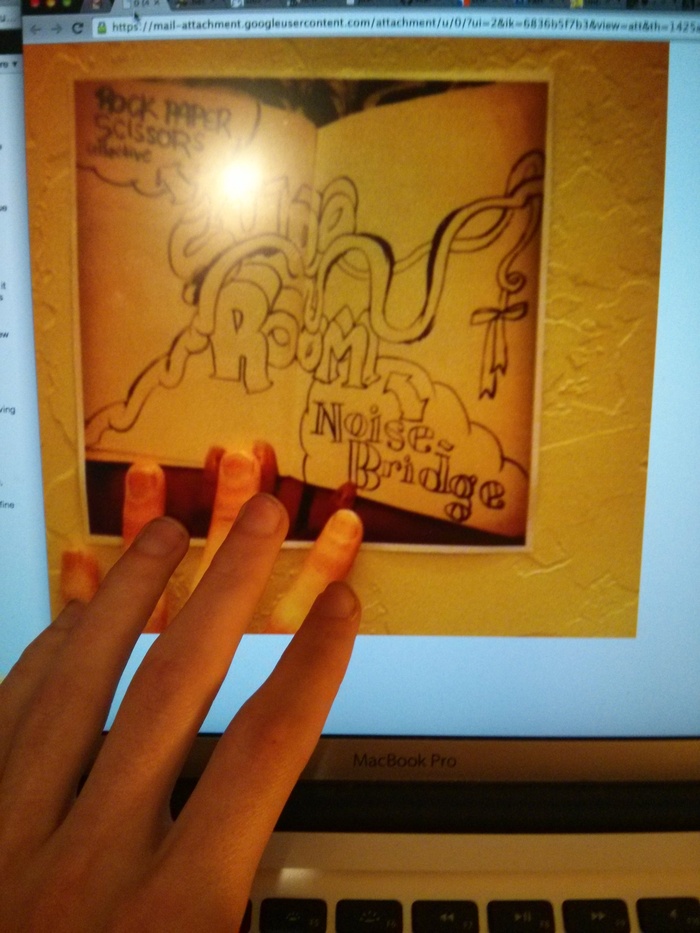